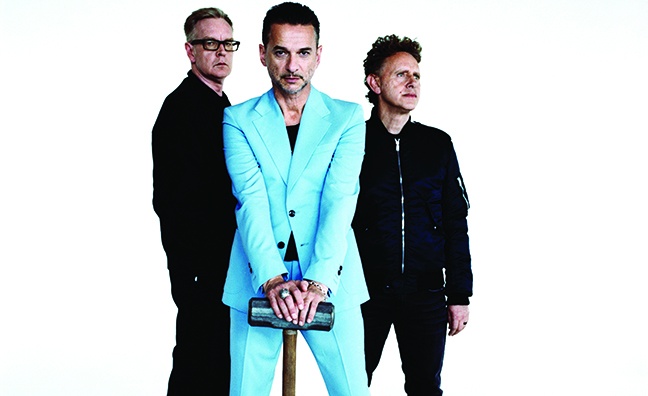 The 2020 Rock & Roll Hall Of Fame nominees have been unveiled.

Acts were eligible this year if a debut single or album was released in 1994 or earlier.

UK acts also had strong representation in the nominees last year. The final line-up for 2019 included The Cure, Def Leppard, Radiohead, Roxy Music and The Zombies, as well as Janet Jackson and Stevie Nicks.

Fan voting is open online until January 10. The Top 5 artists in the public vote will be combined with other results to select next year’s line-up.

Ballots are sent to an international voting body of more than 1,000 artists, historians and members of the music industry.

The acts with the most votes will be announced early next year and inducted on May 20 at the 35th Rock & Roll Hall Of Fame, held at its Cleveland HQ. The ceremony will air on HBO in the US.