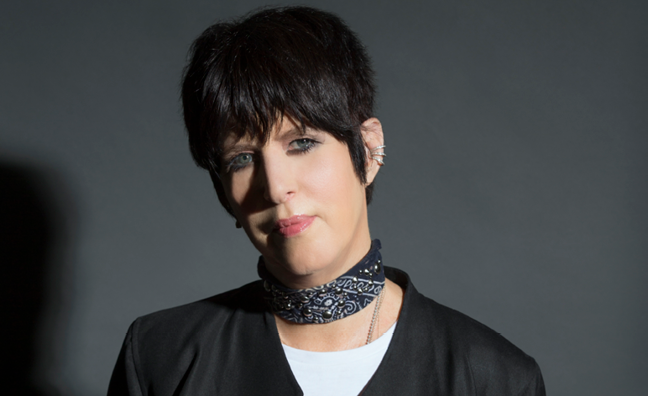 Anna Netrebko and American Diane Warren have been unveiled as the laureates for the Polar Music Prize 2020.

The 29th edition of the event takes place in Stockholm on June 9, with each laureate to receive one million Swedish Kroner in prize money. Polar Prize managing director Marie Ledin described songwriter Warren and Austro-Russian soprano Netrebko as “impressive, supremely talented women at the top of their professions”.

Anna Netrebko said: “When I get on stage, something happens and the quality of the performance is ten times better, like I have a voice telling me what to do. It’s always been with me. You are entering the stage to give everything you have. You have to put your soul, your heart and all of your knowledge to reach the souls of the audience. Receiving the Polar Music Prize is a big honour. I am very much looking forward to coming to Stockholm in June.”

I have unshakeable confidence in my music

“I remember writing Til It Happens To You that Lady Gaga sang, and that song got a life of its own. I’m so proud of that song. It had a profound impact on culture and became a real defining moment for the #MeToo movement. I just love that this song, or other songs can have the power to move people to action. Getting the Polar Music Prize is amazing, I’m so honoured. When I looked at the past recipients of it, that I could be in that company is mind-blowing.”

Opera star Anna Netrebko has previously won a range of awards including Singer Of The Year and Female Artist Of The Year at the Classical BRITs in 2017.