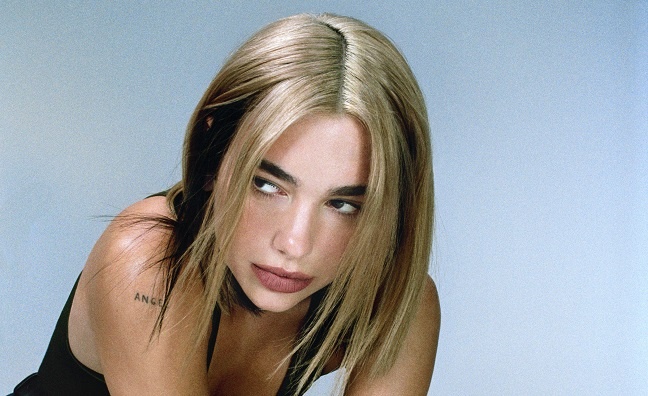 Dua Lipa has confirmed the title of her sophomore album and announced a 2020 arena tour.

Future Nostalgia is set for release via Warner Records in 2020. The lead track, Don’t Start Me Now, is currently at No.4.

“What I wanted to do with this album was to break out of my comfort zone and challenge myself to make music that felt like it could sit alongside some of my favourite classic pop songs, whilst still feeling fresh and uniquely mine,” said Dua Lipa. “I was inspired by so many artists on the new record from Gwen Stefani to Madonna to Moloko to Blondie and Outkast, to name just a few.”

The 2017 self-titled debut has sales to date of 552,901, according to the Official Charts Company.

Dua Lipa has also announced her Future Nostalgia 2020 European Arena Tour, which starts in Madrid on April 26 and visits 22 cities across Europe and the UK. She is signed to WME.

The Live Nation-promoted UK dates include two nights at The O2 (May 26-27). The tour concludes in Dublin on June 19.