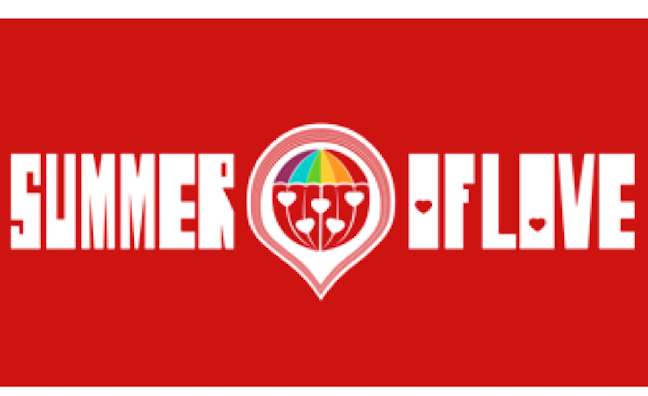 The programme, dubbed Summer of Love, will feature a series of panels, debates and discussions looking at how Brexit has affected the country and how the most fractured parts of British society can unite. The sessions will incorporate comedy, art, music and poetry.

The first event takes place on Monday, July 11th at the Macbeth, Hoxton, entitled Where next for the music industry? An evening of open conversation regarding the Brexistential crisis. This panel discussion/Q&A will feature Sammy Andrews (Music Industry advisor and director Entertainment Intelligence), Rhoda Dakar (The Specials), Mark Davyd (Music Venue Trust), John Mottram (PRS) and Rou Reynolds (Enter Shikari). The panel will be chaired by Duckworth.

Doors open at 7pm and entry is free. The panel starts at 7.30pm and will be followed by a club show starts featuring The Last Skeptik.

You can keep track of all the events by following:

Music Week recently spoke to a number of independent UK record label, which voiced their concerns that up and coming indie bands could be hit hardest by Brexit.

However, Culture secretary John Whittingdale has made clear his belief that Brexit would not have a negative impact on the success of British music.

Speaking at a UK Music reception at the House Of Commons to launch the trade body’s Wish You Were Here music tourism study, Whittingdale – who is campaigning for a Leave vote – hailed “another great year for British music."

“Once again, British music is conquering the world,” he said. “Once again, we had a British artist at the top of album sales [charts] across the globe, and it’s British artists who are conquering countries across the world. It’s because we are the most extraordinarily creative nation on the planet – and that has nothing to do with whether or not we are in the European Union.