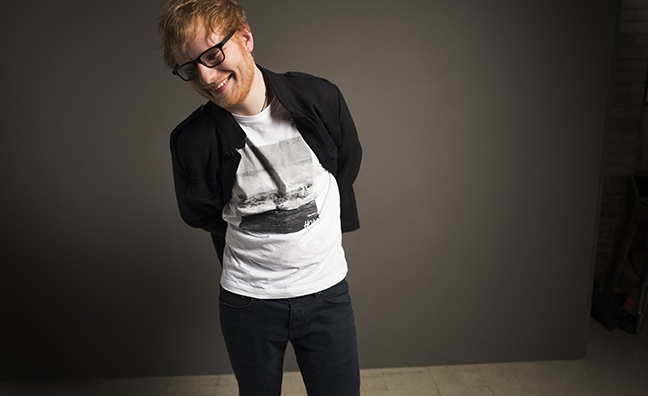 UK artists including Coldplay, Ed Sheeran, The Rolling Stones and Brian Eno have been nominated for the 60th Grammy Awards.

The ceremony will take place at New York’s Madison Square Garden on January 28.

While Adele won in all the main categories this year, UK artist talent has been locked out of the main Grammy Awards – Song Of The Year, Record Of The Year and Album Of The Year – this time around.

Gorillaz also crop up in the Best Alternative Music Album category: Humanz is up against albums by Arcade Fire, LCD Soundsystem, Father John Misty and The National.

Brian Eno gets a Grammy nod for Reflection in the Best New Age Album category, while The Rolling Stones’ Blue & Lonesome is up for Best Traditional Blues Album alongside Mississippi bluesman RL Boyce’s Roll & Tumble.

For Album Of The Year, Jay-Z’s 4:44 album is up against releases from Childish Gambino, Kendrick Lamar, Lorde and Bruno Mars.

Despacito is also up for Record Of The Year, alongside releases by Childish Gambino, Jay-Z, Kendrick Lamar and Bruno Mars.