Ellie Goulding and Tems among honourees at 2022 BMI London Awards 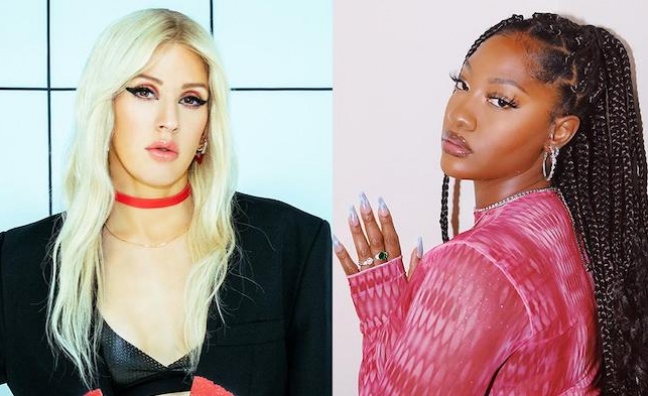 The private event will return to London’s Savoy Hotel on October 3, 2022 and will be hosted by BMI president and CEO Mike O’Neill, and BMI vice president, creative, Europe, Shirin Foroutan.

Foroutan said: “We’re thrilled to be back in person at the Savoy celebrating our BMI family of UK and European songwriters, composers and music publishers. In addition, we’re so proud to honour the extraordinary talent of Ellie Goulding with BMI’s President’s Award. Ellie’s defining voice in music and philanthropic efforts have touched so many, and we can’t wait to celebrate her. We also feel very fortunate to honour internationally acclaimed singer, songwriter and producer Tems for the global impact she’s making on the future of music. It will be a very special evening, and we look forward to acknowledging the achievements of all of the 2022 BMI London Award winners.”

The ceremony also pays tribute to the UK and European songwriters and publishers of the previous year’s most-performed songs on US radio and television, from BMI’s repertoire of over 18.7 million musical works. The Million-Air Awards, Song of the Year, and awards for Pop, Dance, Film, Television and Cable Television Music will also be presented throughout the evening.