Everything you need to know about 2019 singles chart rule changes 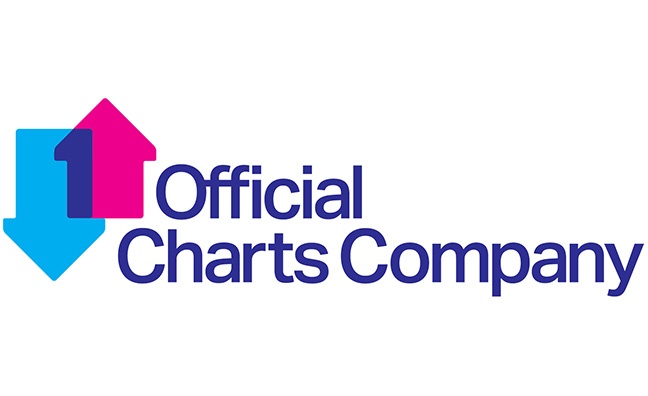 The Official Charts Company has unveiled another modification to the singles chart calculations.

From the first chart week of 2019, only streaming data will be used to determine when ACR (Accelerated Chart Ratio) kicks in for an older track. Previously, ACR was also based on download sales but that has now been taken out of the equation.

It follows various OCC rule changes to enable the singles chart to evolve in the streaming era, including tracking video consumption, the definition of a million sales and the Ed Sheeran-inspired introduction of ACR and a three-track artist limit.

ACR penalises older tracks in decline and allows new hits to come through. George Ezra's smash Shotgun is currently outside the Top 30 as a result of ACR.

The refined ACR rules could now result in fewer iTunes sale offers on existing chart tracks, which has previously boosted the performance of flagging hits. While downloads remain a component of OCC singles sales (around 5%), the move is likely to lead to a further decline in the market for downloads.

There has been speculation that Apple is set to shutter its iTunes store to focus on the Apple Music subscription service.

ACR takes effect after more than nine weeks on the chart and three consecutive weeks of decline below the market streaming rate of change. The standard chart ratio to calculate chart ‘sales’ remains 100:1 for premium and 600:1 for ad-funded services. ACR is set at 200:1 (premium) and 1200:1 (ad-funded).