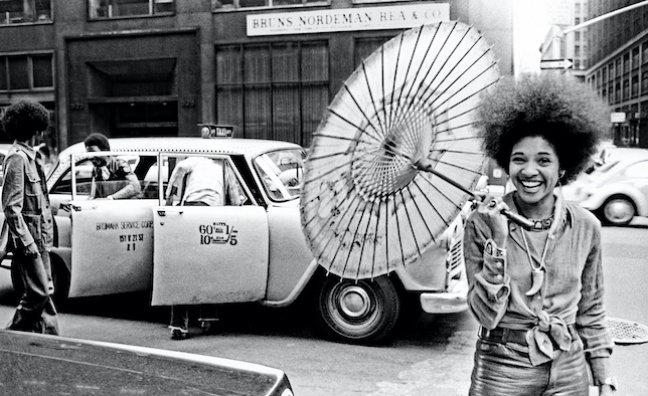 She recorded three albums in the '70s – 1973’s Betty Davis, 1974’s They Say I’m Different and 1975’s Nasty Gal – through which she became known for her explicit lyrics and sensuous performances.

She was the second wife of Miles Davis, who she married in 1968 and spent a tumultuous year with, choosing to keep her married name after they separated.

Davis left the music industry after recording her last album Crashin’ From Passion in 1979. She moved to Pittsburgh and never recorded any more music, preferring to stay out of the limelight.

Connie Portis, Davis’ friend of 65 years, said: “It is with great sadness that I share the news of the passing of Betty Davis, a multi-talented music influencer and pioneer rock star, singer, songwriter, and fashion icon. Most of all, Betty was a friend, aunt, niece, and beloved member of her community of Homestead, Pennsylvania, and of the worldwide community of friends and fans. At a time to be announced, we will pay tribute to her beautiful, bold, and brash persona. Today we cherish her emory as the sweet, thoughtful, and reflective person she was... There is no other.”

Davis died in Homestead, Pennsylvania, where she had lived since the age of 10.

Light in the Attic’s label boss Matt Sullivan said: “Our hearts are incredibly heavy today. Betty has been the guiding light in everything we do at Light in the Attic. Her unbending DIY ethic and groundbreaking spirit will live on forever. We are going to miss her so much.”

rip to the great rock star, betty davis! ???? the world will simply never be the same. forever in our hearts, minds, and influence. pic.twitter.com/BxnJmPrKmD

Betty Davis has passed & I'm heartbroken. She was a huge inspiration to me as a woman & artist, a blueprint for me stepping out into the world determine to (as in the lyric of Sly & the Family Stone): BE MYSELF. God rest her soul. And her music rocked to the highest.

This one stings. TY for being an icon for the funky ones, the untamables, the wild ones, the magical Black girls who found a home in ur voice & ur unapologetic lyrics. Rest in Power Queen.#BettyDavis, Trailblazing Queen of Funk, Dead at 77 https://t.co/6AZKS3lv8M @RollingStone

The pioneering funk and soul artist has sadly passed away aged 77.

Matt Sullivan from her label @lightintheattic said ????
“Her unbending DIY ethic and groundbreaking spirit will live on forever. We are going to miss her so much." pic.twitter.com/L0i62euIhW

Conversations about sexuality and autonomy in music cannot be had without mentioning this woman.

A pioneer who sacrificed herself to pave the way for so many.