Going for Gold: Does the biz need a new way of measuring 'broken' artists? 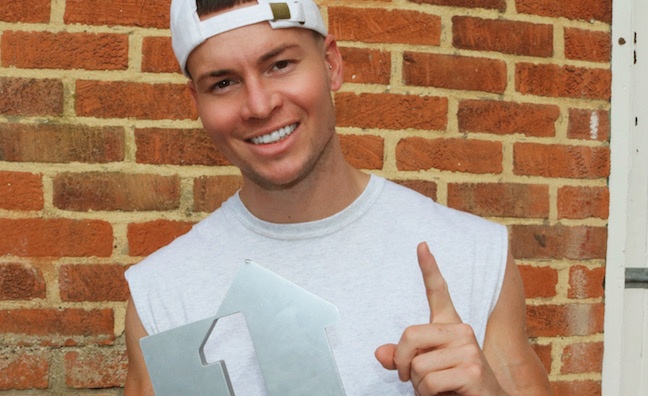 The music industry may have completely changed in the last 20 years, but one thing has remained remarkably stable: the criteria for judging if a new artist has broken.

Despite the move away from CDs to downloads and then streaming, and from the album to individual tracks, the accepted breakthrough yardstick for many in the biz remains a BPI-certified Gold album, with 100,000 sales.

While the success of Lewis Capaldi last year showed that debut albums can still achieve massive success, as yet, no debut artist has achieved the Gold standard in 2020. The top-selling UK debut album so far is KSI’s Dissimulation (RBC/BMG), with 74,004 sales, according to the Official Charts Company.

Yet, at tracks level, the picture is much rosier, with newer artists such as Joel Corry, S1mba and Nathan Dawe all achieving significant lift-off on the singles chart. And that has prompted Warner UK SVP, commercial Derek Allen to call for an industry-wide rethink.

“The more I look at it, the more I think we need a conversation around what constitutes a broken act,” Allen told Music Week as part of our quarterly analysis feature, available in our current issue. “It’s more and more difficult when the metrics you’re using are the historic metrics, where the traditional measure of a 100,000 album sales, a gold record, is a broken act. It’s been there since I’ve worked in the industry and it’s never changed. The industry’s gone through this consumption revolution and yet we’re still using the same measures that we used 35 years ago to define whether an act has broken or not.”

This year’s albums chart has been dominated by older acts and classic albums, partly due to a lack of new releases under coronavirus, but also because of a move away from the format by younger artists.

“The reality is, a lot of artists are not even putting albums out,” said Allen. “So does that mean they’ll never be broken? Joel Corry has three Top 5 singles, a massive No.1, he’s on three million track sales and yet, if he doesn’t put an album out, he’ll never be broken. Who’s made that call?”

The BPI acknowledged the difficulties for new acts in meeting the threshold in 2018, when it introduced its ‘Breakthrough’ certification, recognising the first album by an act to reach 30,000 sales. Recent Music Week cover star Sheku Kanneh-Mason became the first artist to receive such a disc. Allen expects further industry recalibrations soon.

“We’re trying to conflate two different markets together,” said Allen. “There is an albums market and there will always be a demand for it, but you’ve got this other consumption space where there are artists operating where, do they need an album in the market? Is it a big thing? Is it something that drives their every waking minute? Is Joel Corry bothered by that when he’s smashing it out the park every time he puts a track out?”