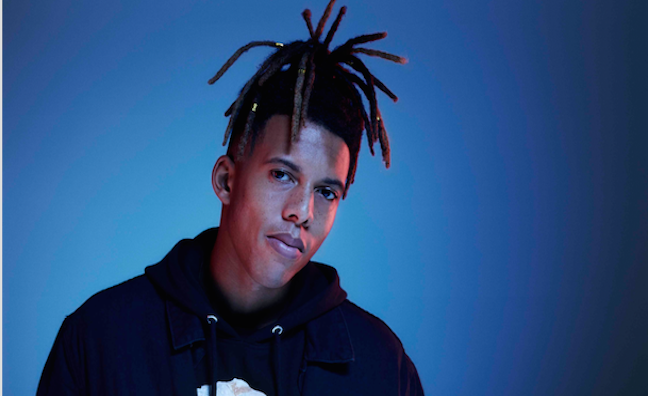 As revealed in the latest issue, Tokio Myers was one of eight UK debut artists to make the year’s Top 100 sellers. Our Generation sold 78,516 copies last year, according to the Official Charts Company.

“What people saw on that show was real,” said Langley of Myers’ performances on Britain’s Got Talent last year. “It doesn’t feel like he’s trying to be something he’s not. He’s being completely true to what he believes in and that’s the key to his success.”

Following his victory on the show, Myers’ released his debut in November fusing modern pop with his background as a classical pianist. As well as original material, Myers covers artists including The Weeknd in his unique style.

“From Tokio’s perspective, it’s about fusing together genres – using iPads and software has become part of the music-making process,” said Langley. “It feels fresh and exciting to people.”

Langley said the key for Syco was to allow Myers to pursue his own creative vision.

“Our job was to give him the tools to build his vision,” he said. “When he came into the label after winning the show, he sat down and presented us a very clear vision of who he wanted to be and that inspired us. For making the record, he wanted an orchestra, he wanted brass, and that’s what we enabled him to get access to.”

Langley added: “The thing for us is just to let him do what he wants to do and not to try and change or shape him. He’s a true artist and that came across really well on the show and the TV performances he did subsequently.”

For the full analysis of the 2017 breakthroughs subscribers can click here.