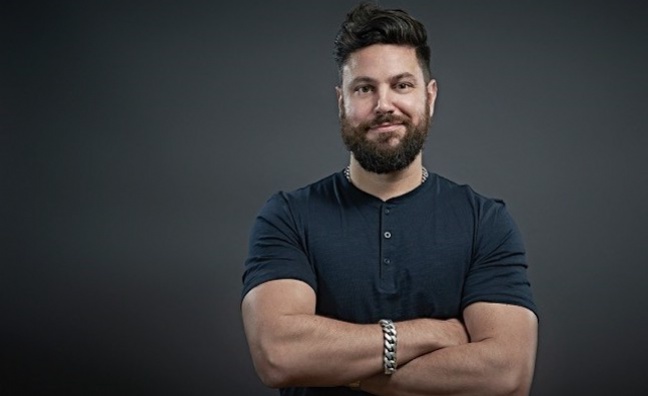 Ted May, director, UK music at Entertainment One, has told Music Week that the new album from Il Divo’s Sébastien Izambard has “mainstream audience appeal” as the label targets physical sales.

The classical crossover group put together by Simon Cowell have had over a decade of success with Syco, including three No.1 albums and 30 million global sales. So there are high hopes at eOne for the French tenor’s solo record, We Came Here To Love, which is released today (February 2).

“It’s self-produced - it’s something that he personally really wanted to do, he wanted to step away [from Il Divo],” said May. “He wants a chance to express himself in his own way.”

The album features 11 original songs written or co-written by Izambard, and ranges from pop and dance to the classical crossover he’s known for in Il Divo.

“The UK is his priority, obviously Il Divo have a huge fanbase here in the UK,” said May.

Izambard has so far booked dates in Japan this month where there’s also a strong following for Il Divo. He remains a member of the group and the solo project will be arranged around their activity.

For the mainstream audience being targeted by Entertainment One, May admitted that streaming numbers are not likely to be big.

“I don’t think this is going to work particularly well on streaming,” he said. “This is an audience that buys CDs and iTunes downloads. There is a lot of loyalty [for Il Divo] that doesn’t always exist for those acts that do really well on streaming.”

“That’s why it’s nice having someone like Sébastien,” said May. “I think that’s what makes it feel exciting and like a big label.”