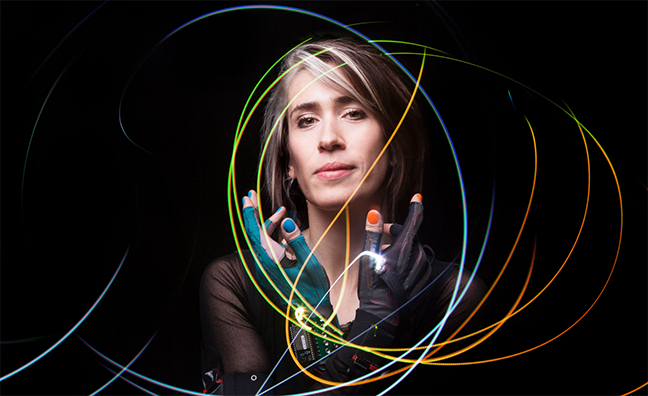 Imogen Heap is to receive the 2018 Music Producers Guild Inspiration Award at the ceremony in London tonight (March 1).

The MPG Inspiration Award, sponsored by Audio Note, is given to leading producers for a body of work that has significantly inspired others. Previous recipients have included Nile Rodgers, Roni Size, Damon Albarn, Glyn Johns and Sylvia Massy.

Heap composed music for the play Harry Potter And The Cursed Child, in addition to her songs and original scores for films and her career as a solo recording artist. She has soundtrack credits on films and TV programmes such as The Holiday, The Chronicles Of Narnia and Gossip Girl.

Heap’s 2009 album release, Ellipse, won her a Grammy for Best Engineered Album, Non-Classical, making her the only female artist to win a Grammy for engineering their own album.