"It's been a lot of fun to make": Ed Sheeran announces his No.6 collaborations project, out July 12 via Asylum/Atlantic 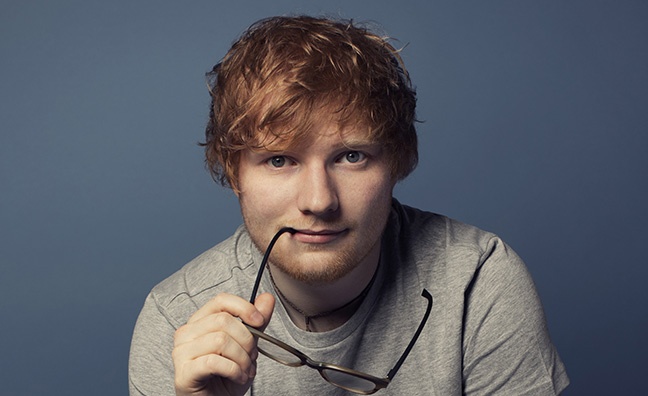 Ed Sheeran has today (May 23) announced his No.6 collaborations project, set for release on July 12 via Asylum/Atlantic. The news comes on the back of Sheeran confirming the release of Cross Me – a new single featuring Chance The Rapper and PNB Rock which will be made available on May 24.

While Sheeran has unveiled the tracklisting, the collaborations are currently being kept under wraps. The album will, however, feature I Don’t Care, his collaboration with Justin Bieber, which is currently sitting atop the singles charts with weekly sales of (58,687 sales).

Speaking about the release, Ed Sheeran said: “Before I was signed in 2011, I made an EP called No.5 Collaborations Project. Since then, I’ve always wanted to do another, so I started No.6 on my laptop when I was on tour last year. I’m a huge fan of all the artists I’ve collaborated with and it’s been a lot of fun to make. No.6 Collaborations Project will be out everywhere on 12 July. It’s available to pre-order from midnight tonight local time and my song with Chance the Rapper and PNB Rock will be out everywhere at the same time x”

You can see the full tracklist below:

South Of The Border

Take Me Back To London

Best Part Of Me

Put it All On Me

I Don’t Want Your Money

Way To Break My Heart

Subscribers can read Music Week’s huge cover feature – including an interview with Sheeran himself – here.