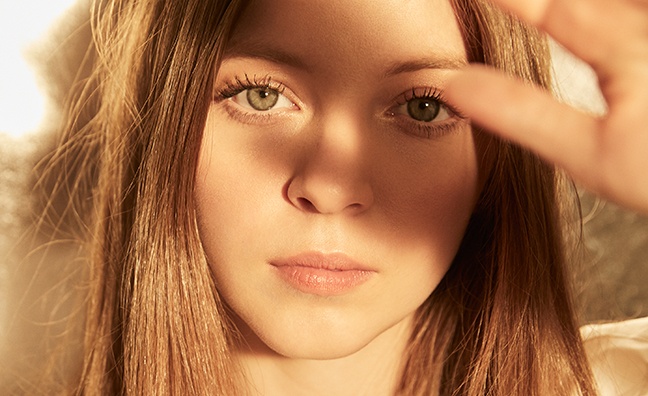 PRS Foundation has revealed that its International Showcase Fund has generated £5.3million for the UK music industry and the economy from 2016-19.

The figures come from a new report produced by Nordicity, which was released today (September 3) and notes that more than £850,000 was granted to 364 UK artists to showcase overseas from April 2016-March 2019.

PRS Foundation CEO Joe Frankland celebrated the “creative, cultural and economic benefits of ISF” and said the study “demonstrates why we must continue to ensure that current and future export challenges are addressed through a robust and flexible funding programme.”

It backs artists to perform at a range of events including Eurosonic, SXSW, Reeperbahn, Zandari Festival, Womex, Canadian Music Week, JazzAhead and Mutek.

Jade Bird, Ms Banks, Be Charlotte and Sam Fender were among those to benefit from the support, while 91% of artists surveyed reported clear business gains across the industry.

Average revenue for the artists supported rose by over £14,500 (66%) after ISF support, while live audiences nearly tripled. Social media engagement jumped by an average of 66% on Facebook and 73% on Twitter.

The report revealed that 40% of supported artists were from a BAME background and 43% were women, trans or non-binary.

Funds like this are crucial in giving developing artists a platform

PRS Foundation CEO Joe Frankland said: “For those wanting to break through to a sustainable career, international development is more crucial than ever, and showcasing remains the most effective way to fast-track business and audience development. Thanks to the involvement of many new partners across the UK, ISF’s budget has doubled since our 2016 report was launched, and for the first time, music creators based anywhere in the UK can apply for funding support, including songwriters. A staggering 98% of grantees said they would not have been able to showcase internationally without support from our expanded list of partners.”

International Trade Secretary Liz Truss added: “It’s great to see the International Showcase Fund has already supported 364 artists, bands and songwriters to take their first steps onto the world stage by taking part in musical showcases, enabling them to make important industry contacts and to develop their careers. The ISF has generated a successful return on investment for the UK. For every £1 of the Department for International Trade’s contribution, artists generated £15 in export revenues.”

Glassnote-signed artist Jade Bird added: “Funds like this are crucial in giving developing artists a platform where they can perform their music to new audiences all over the world. The support enabled me to travel to SXSW in March 2018. I ended up performing 14 shows in four days and was awarded the Grulke Prize for Developing Non-US Act at SXSW and had one of the best experiences of my career so far.”