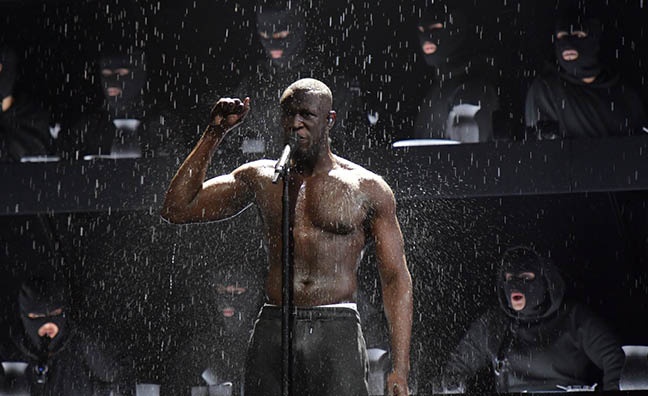 The debut album beat artists including Ed Sheeran, J Hus, Dua Lipa and Rag’N’Bone Man to the BRIT Award for Mastercard British Album Of The Year last week. Stormzy has already seen a streaming boost and returned to the Top 10.

While the current album is set for a significant long-term BRITs impact on sales, Smith confirmed that the grime star will be returning to the studio soon to record the follow-up.

Smith also welcomed the involvement of Atlantic UK, following the JV between the Warner Music company and the rapper’s label #Merky.

“It’s an incredible team around the world,” said Smith.

The producer, who was also credited as a co-writer on the album, was singled out by Stormzy in his acceptance speech for the album award.

Subscribers can read the full interview with Fraser T Smith, as well as the post-BRITs plans for the debut album at distributor ADA.