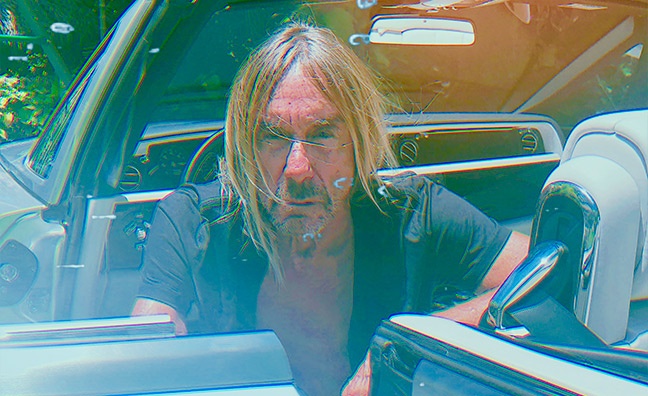 Despite its experimental flavour, the record is set for the Top 20 this week. Pop has promoted the Loma Vista/Caroline release with appearances including the BBC Radio 2 Breakfast Show with Zoe Ball.

The 10-track record has been made with American jazz trumpeter Leron Thomas after Pop researched his music for his weekly BBC Radio 6 Music show.

“It’s great music,” said Chancellor. “It’s very now, I would have to say – which doesn’t hurt us at all – in the sense that it’s embracing that new wave of jazz music that seems to infusing the world currently.”

Universal’s Caroline International released Post Pop Depression, which peaked at No.5 in 2016 and has sales of 40,261 (Official Charts Company). The album was the highest-charting of his career to date.

“This is such a different record, I don’t think we can consider it in the same breath as Post Pop Depression,” he suggested.