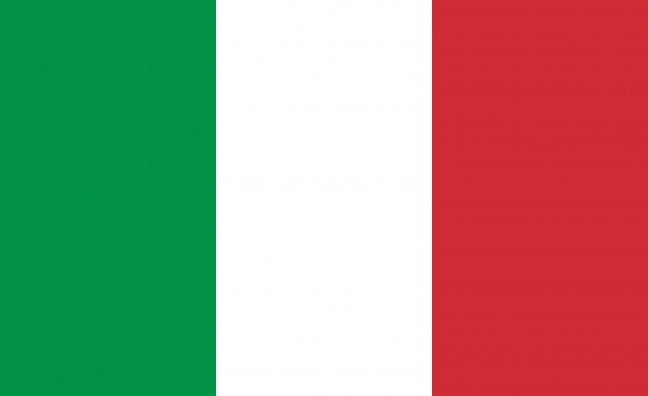 From July 7, Italy's official album chart, which is compiled by GfK Italia in association with Federazione Industria Musicale Italiana (FIMI), will include audio streaming data from all active platforms in the country for the first time.

All streams, free or paid, will be counted as long as they last for more than 30 seconds. GfK Italia will use a conversion rate factor that will be revised on a quarterly basis.

The singes chart in Italy has already included streaming data since 2014.

"The integration of streaming into the album rankings follows what has already happened for digital singles," said Enzo Mazza, CEO of FIMI (Federation of Italian Music Industry). "In a more and more integrated listening market, where playing music content does not seem to be limited to one type of media, we need to observe and reflect real consumption and actual market performance. This kind of integration will obviously also be considered for Gold and Platinum album certification."