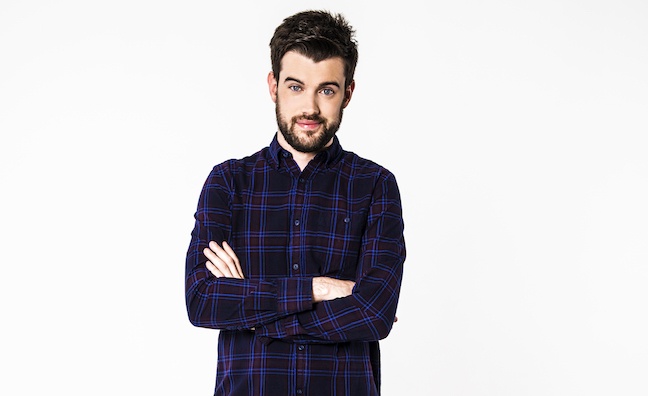 Jack Whitehall has been revealed as the host of The BRIT Awards 2018 with Mastercard.

Whitehall will present the ceremony at London’s O2 Arena on Wednesday, February 21. It’s his first time hosting the BRITs, though he’s familiar with the venue having played three sold-out solo stand-up shows earlier this year.

Jack Whitehall said: "I’m thrilled to be hosting the BRITs, it is the kind of show you dream of hosting as a kid, so really excited to have been asked."

BRITs chairman and chairman & CEO of Sony Music UK & Ireland Jason Iley said: “Jack is one of the biggest talents in the UK. He is a truly natural performer who brings enormous enthusiasm, charisma, fun and passion to all his work.   As one of the most in demand names in the industry we are delighted to have him as host for the UK’s biggest night in music. This is going to make for an exceptional night, along with performances from some of the biggest names in music across the globe.”

ITV's Head of Entertainment Siobhan Greene added: “It’s promising to be a bumper year at The BRITs and I can’t wait to have Jack at the helm.”

The 38th edition of the BRIT Awards will again be broadcast live on ITV. It takes place for the eighth year in a row at The O2, London.

The BRIT Awards 2018’s digital music partner, Apple Music, will be promoting the event from initial nominee announcements through to awards night. The Best British Male and Female Awards will be presented in association with Apple Music. Dedicated playlists will enable fans to discover new music including the Critics' Choice Award winner and shortlist, nominated artists and albums.