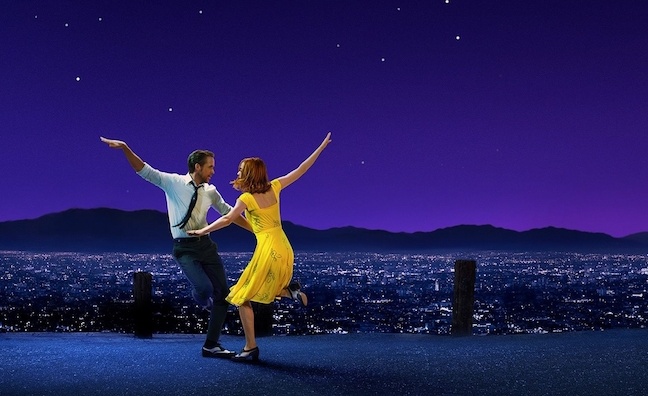 The 17th edition of the awards ceremony takes place at the Capitole in Ghent on October 18.

Film Fest Gent’s artistic director Patrick Duynslaegher said: "This year’s nominations reflect the incredible wide range of style and talent in contemporary scoring for film and television, with a great line-up of new and established composers to celebrate the art and craft of film & television music."