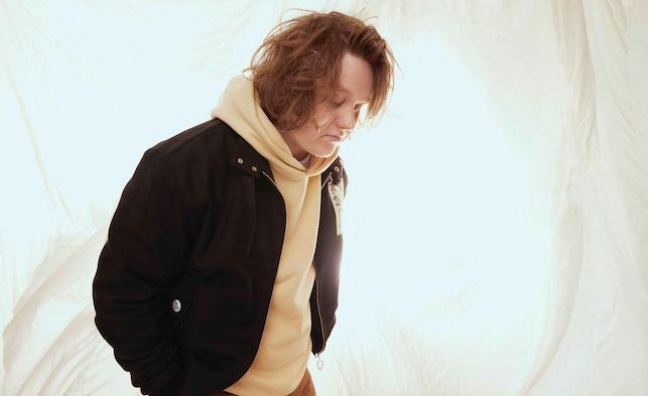 Following the release of his No.1 single Forget Me, Lewis Capaldi has announced his second album, Broken By Desire to Be Heavenly Sent, out May 19, 2023 on EMI Records.

Capaldi said of his second album: “I don't want to create a new sound for myself, or reinvent myself. The songs I want to write are emotional songs, about love or loss.”

His recording set-up for the album was a small interface, laptop, speakers, and a Shure SM7B vocal mic.

“I felt like I was sounding better because I was just chilled out in my own gaff," he said. "Also, a lot of this record was made with most of the same people who I worked with on the first one: TMS, Phil Plested, Nick Atkinson and Edd Holloway. At least one of them's on almost every song.”