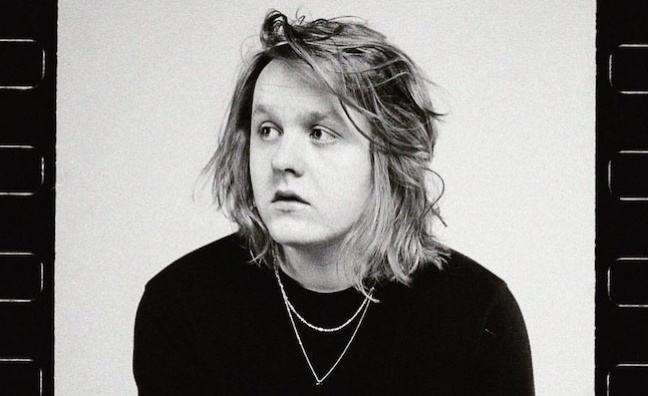 Lewis Capaldi has scored the biggest artist album release of 2019 so far, according to Official Charts Company data.

As revealed in the Q2 analysis in the latest issue of Music Week, Capaldi’s debut Divinely Uninspired To A Hellish Extent moved 229,000 units in the first half of the year.

Capalidi’s smash Someone You Loved is the biggest single so far this year. The track has 1.34 million combined sales.

However, Capaldi trails The Greatest Showman OST, which racked up 381,000 sales in the first six months. First released in late 2017, it has now passed 2 million total sales.

The Top 10 for the first half of the year is dominated by records released before 2019, including The Greatest Showman, George Ezra’s Staying At Tamara’s (No.3), Bohemian Rhapsody OST (No.5), A Star Is Born (No.7), Always In Between by Jess Glynne (No.9) and Divide by Ed Sheeran (No.10).

However, UK debut albums released in 2019 make a stronger showing with Capaldi and Tom Walker’s What A Time To Be Alive (No.8) making the Top 10. Dave’s Psychodrama is at No.16.

Streaming has driven the sales of Billie Eilish’s When We All Fall Asleep, Where Do We Go? (No.6) and Ariana Grande’s Thank U, Next (No.4).