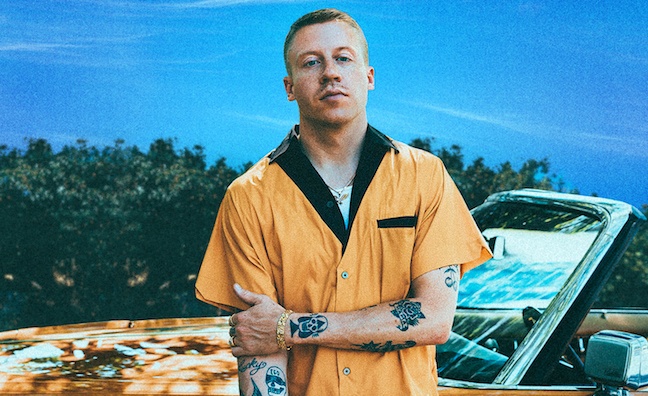 Macklemore has announced the release of his first solo album in 12 years. Gemini is released on September 22 via Bendo LLC/ADA.

The album marks the singer’s first solo project since his debut The Language of My World in 2005. The announcement follows the release of the singles Glorious (featuring Skylar Grey) and Marmalade (featuring Lil Yachty).

In a recent interview with Zane Lowe on Beats 1, Macklemore said of Gemini: "I always try to get a different pallet of sounds and textures and vibes. This album, I was in a good place man... for the most part, if I'm in a happy place and life is good, that's going to be reflected in the music."?