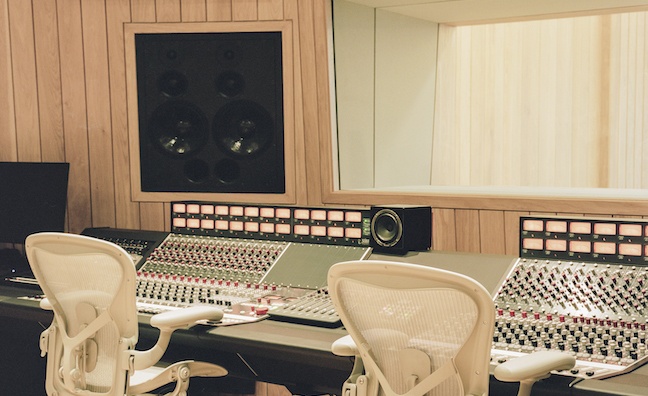 Studio Richter Mahr is a multi-arts production facility in an upcycled farm building set in 31 acres of Oxfordshire woodland. The carbon negative studio is powered by cutting-edge solar and heat-pump technology.

Facilities onsite include an orchestral recording room with one of the UKs only Steinway Spirio R concert grand pianos, a Dolby Atmos mix room, programming rooms, a collection of vintage synthesisers, video edit suite, fine art studios, an exhibition space, and cafe with produce grown in the kitchen garden. The building is wired to broadcast live performances in surround and in 4k HD. 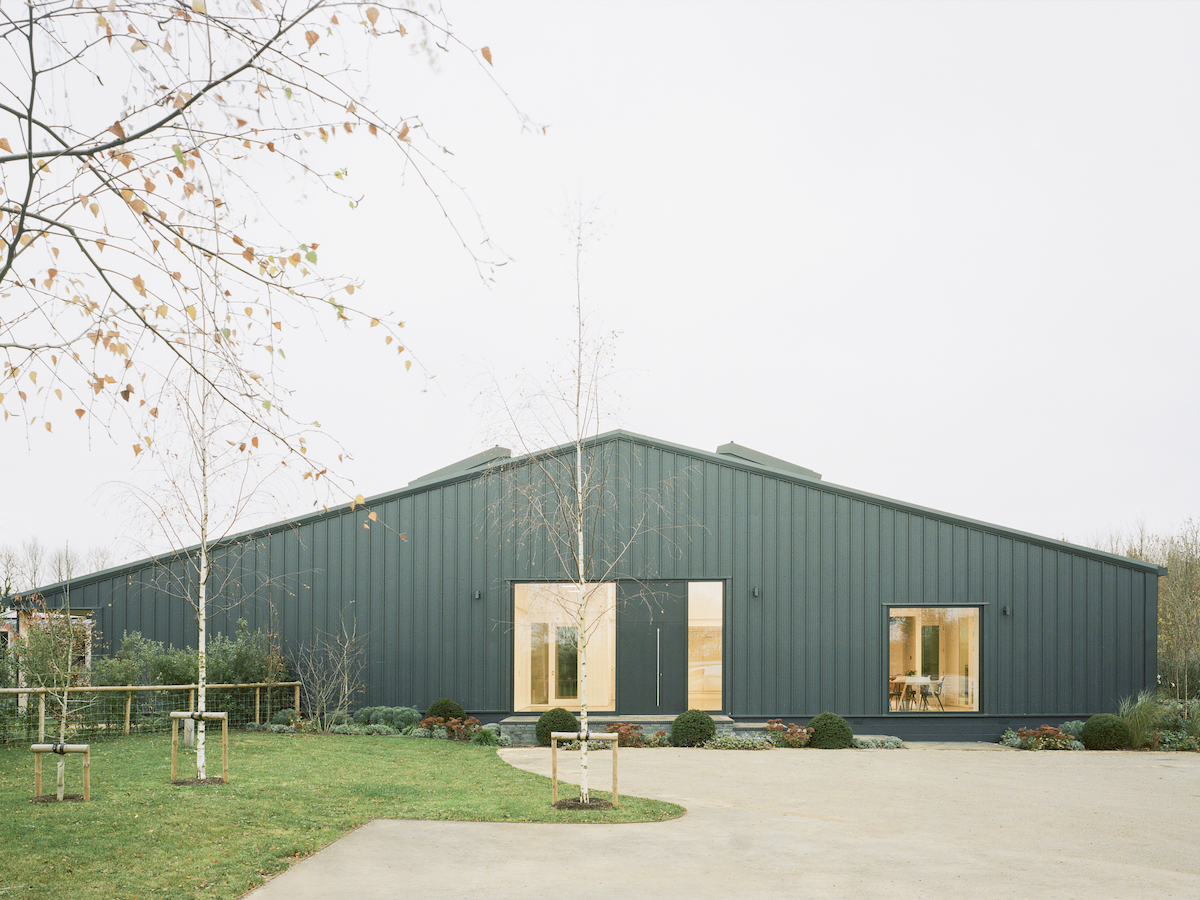 “Studio Richter Mahr is about dreaming the future into existence, a better way to live and work,” said Mahr, “It’s about forward motion and borderless creativity. It’s about offering time and opportunities for people to really experiment.”

Twenty years in the planning, Studio Richter Mahr has been functioning since May last year, but is only now officially opening its doors. It operates as a commercial space for hire, and as a free space for emerging artists to develop their work. 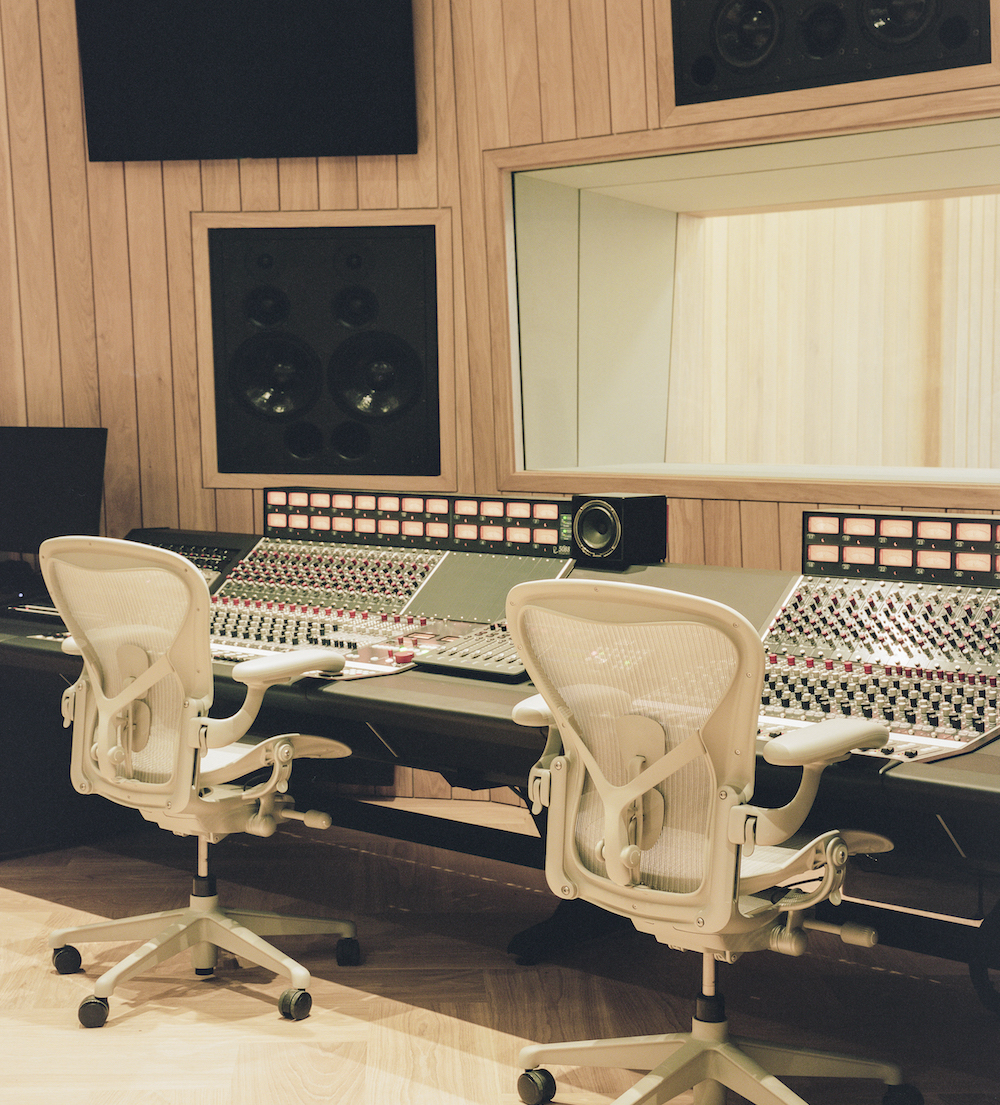 The duo are working together with local partners to ensure the studio plays its part in supporting the community.

Further studios, and an on-site creche, artist residencies and composer labs are soon to be announced.

Studio Richter Mahr is the third major collaborative project between Mahr and Richter, following on from Sleep and Voices. 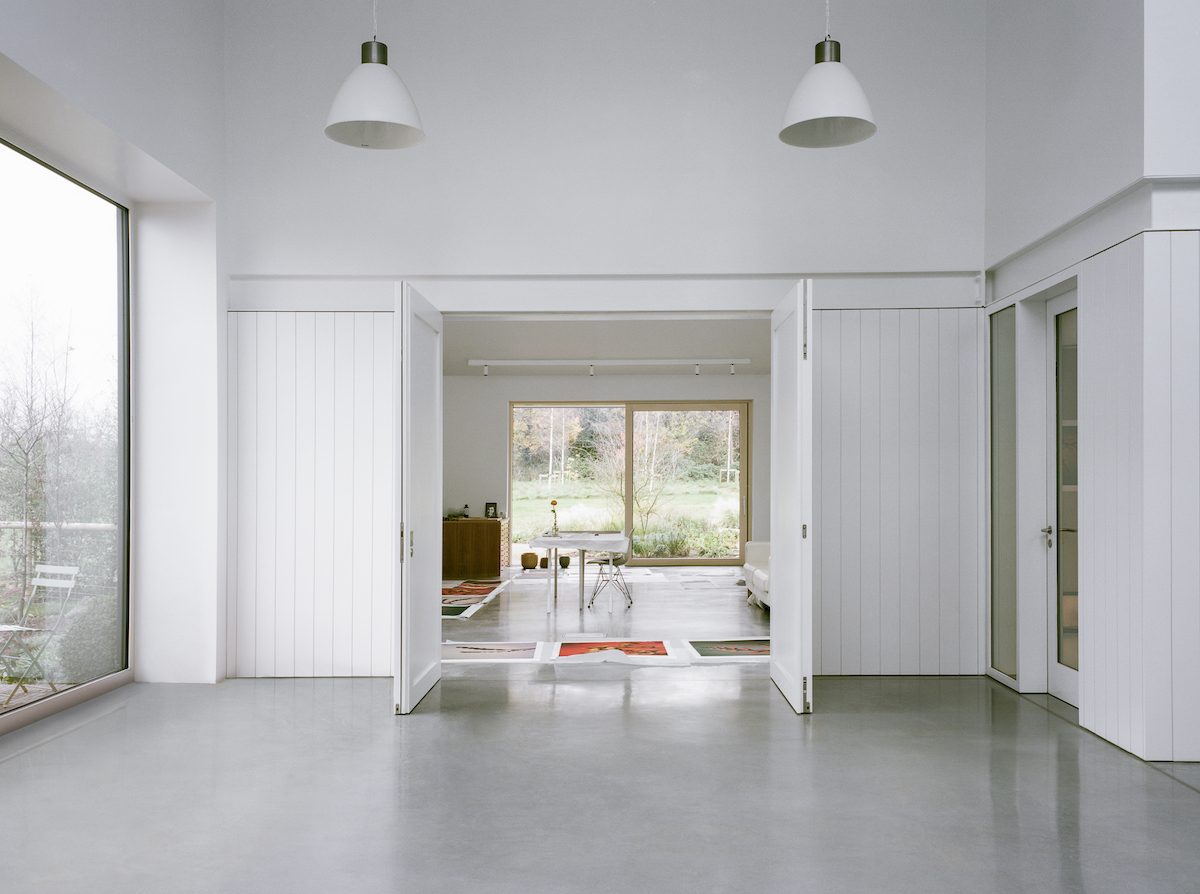