Mercury Prize data dump: Which nominees have seen the biggest boost so far? 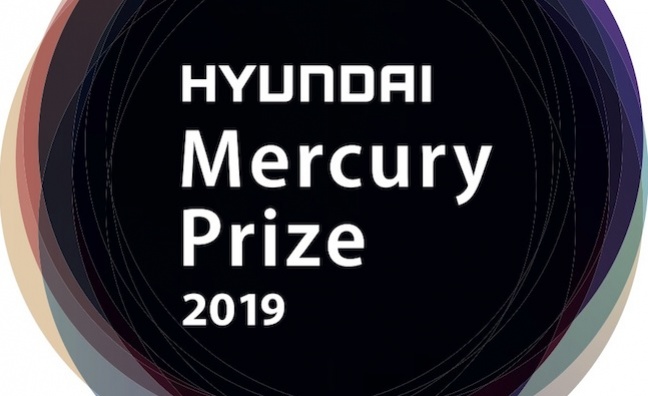 Ahead of the September 19 Hyundai Mercury Prize ceremony, we've crunched the numbers to show the impact across streaming, social media and album sales.

Jazz act Seed Ensemble are the big winner, albeit from a lower base than other artists. While there was sales growth of 85% for the Driftglass album (Jazz Refreshed) between nominations on July 25 and earlier this month, the total is still under 1,000, according to Official Charts Company data. Seed Ensemble are also up 102% on monthly Spotify listeners.

Slowthai, a front-runner for the prize, has seen sales for the debut Nothing Great About Britain (Method/Universal) increase by 31% (19,984 sales - OCC). The UK rapper has also boosted YouTube subscribers by 13% over the period to 131,150.

Anna Calvi's Hunter (Domino) has secured her a third consecutive nomination. She's the big Spotify gainer with a 30% increase in monthly listeners to 172,651. Sales of the album are 10,476, as of last week - only a slight increase since nominations.

Partisan's pair of nominees have seen solid sales growth over the period - Idles are up 7.6% and Fontaines DC are up 21.3%. Nao's Saturn (RCA) is up 8.2% in sales terms, while Foals' Everything Not Saved Will Be Lost - Part 1 (Warner Records) has seen an 8.7% increase.

The 1975's A Brief Inquiry Into Online Relationships is the biggest seller to date on the list with 147,937 sales.

Music Week can also reveal that the most successful label for Mercury nominations since the launch in 1992 is... Island Records. While it hasn't been an independent since 1989, the label has stayed true to its pioneering spirit with 24 nominations for the prize, ahead of Parlophone on 19 and XL Recordings on 16.

To get the inside story on the judging process and more Mercury Prize stats, pick up the latest issue - or subscribers can click here.