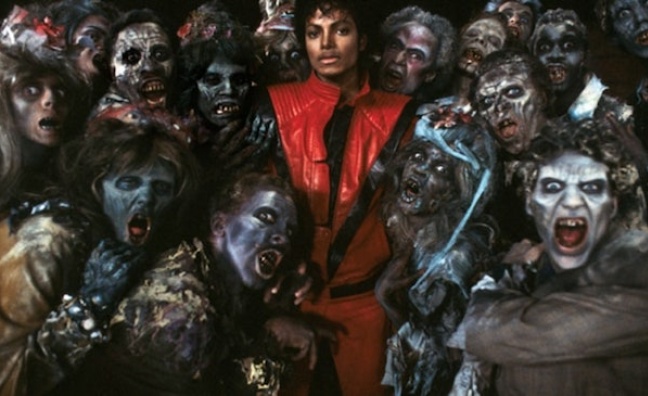 Epic/Legacy Recordings and the Estate of Michael Jackson have collaborated on a new collection by the King of Pop for the Q4 release schedule.

Michael Jackson Scream, released on September 29, is described as a collection of 13 of his “most electrifying and danceable tracks”. It includes Thriller, Dirty Diana and some lesser-known songs from his catalogue.

The record also has a newly created bonus track, Blood On The Dance Floor X Dangerous, a five-song mash-up from remixer The White Panda. It premiered today exclusively on Shazam, where fans could Shazam any Michael Jackson song and unlock the mash-up.

The track will also be offered as an instant grat track with digital album pre-orders and be available on all streaming platforms.

The physical album will be available in CD and glow-in-dark vinyl (from October 27), each containing a poster unique to the format. The poster and cover art will also feature the first AR (augmented reality) experience for a Michael Jackson project.