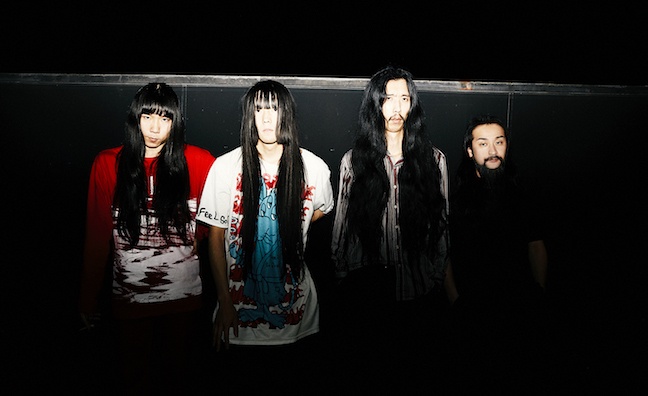 Midem has announced the finalists selected in the 2019 Artist Accelerator competition.

Marking its fifth edition (June 4-7), the Midem Artist Accelerator (MAA) programme has seen a record number of submissions, with a 35% increase on 2018, including entries from 24 new countries. This year’s edition is presented by label and distribution company Amuse.

The competition gives artists the opportunity to have their music heard by a panel of experts, as well as offering entrants access to on-site mentoring and networking. It also provides profiling in Midem’s communications, features on the Official Midem 2019 Vinyl Compilation and the chance to perform on a beach stage on the French Riviera during the Midem By Night live series in Cannes.

The finalists in the 2019 Midem Artist Accelerator Programme are:

Midem director, Alexandre Deniot, said: “We’re so pleased to have seen such a boom in entries for 2019, particularly the diversity of genres and nations represented. With our commitment to working in developing regions through the High Potential Markets Programme, including the African and Latin American Forums, we’re especially excited to welcome submissions from countries in those areas, such as Kenya, South Africa, Puerto Rico and Colombia. I wish all the finalists the best of luck and look forward to seeing them perform in Cannes this June.”

We’re so pleased to have seen such a boom in entries for 2019, particularly the diversity of genres and nations represented

Diego Farias, Amuse co-founder and CEO, said: “The Midem Artist Accelerator serves to boost the careers of emerging talent around the globe, while also supporting their managers, agents, labels, and publishers. We’re thrilled to partner with this programme as we share the same goals. Amuse creates tools for every independent artist, giving them and their teams access to innovative services and data that empower the artist to reach their full potential.”

Other MAA alumni who have gone on to enjoy success include 2018’s AKA (South Africa), the Face of Reebok Classic Africa.

2017’s Be Charlotte (UK) has since signed to Columbia Deutschland/Sony Music Germany after being spotted in Cannes. Prateek Kuhad (India) is currently touring with Charlie Winston after meeting his manager at Midem, while Kiddy Smile (France) featured in the latest Gaspar Noe movie, Climax. He was also invited by French President Emmanuel Macron to DJ at the annual Fête de la Musique held at the Elysée in Paris.

During Midem, the finalists will have access to professional mentoring, including free legal consulting by the International Association of Entertainment Lawyers and data analytics from David Weiszfeld, founder & CEO of French company Soundcharts.