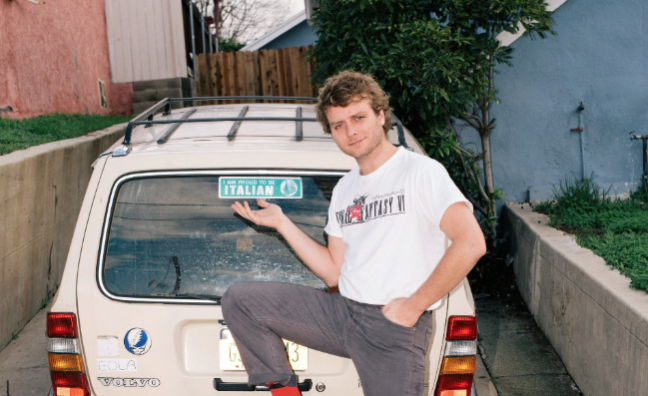 The best in live new music this week takes in political punk, a Green Man Festival preview and a sure to be sweaty night in brixton.

Read on to find out more about the gigs you can’t afford to miss.

Signed to Tough Love Records in the UK, Priests town to celebrate their recent Early Recordings release – 11 tracks of cantankerous punk originally released as two separate cassettes in 2011 and 2013. Expect a punk racket to shake your bones from the Washington band.

This will go off. These legends from the Bronx bring their rattling dance-punk disco party to south London, with support from Glasgow/London-based duo Sacred Paws, who also know their way round a wriggly melody or two.

As well as a load of Welsh beer and cider, this Green Man Festival-organised all-dayer collects a shedload of indie talent. Keep an ear out for some new songs from Bill Ryder-Jones, who’s awesome.

A no-brainer, this one. The first of two sold out dates the Canadian superstar is playing in Brixton this week, this will be a massive party, make no mistake.

You might know this Faroese singer from her sync work on The Last Kingdom, but forget that and focus on her other tunes, which are dark, atmospheric and perfect for a Wednesday night in King’s Cross.