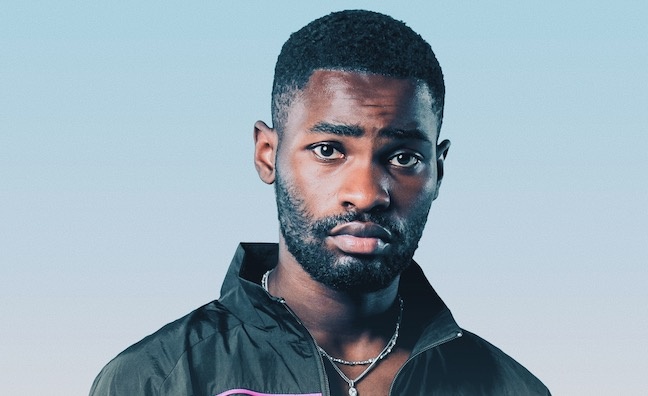 Q4 is already primed for new music from perhaps the biggest artists in the world today - Adele and Ed Sheeran.

But looking back over the last three months of Official Charts Company sales data, several familiar faces are still dominating consumption so far this year including Olivia Rodrigo, Dua Lipa and Queen.

Here, Music Week picks out some of the highlights from the latest Q3 figures…

In the quarter when live music opened up after a year of Covid restrictions, there were also some blockbuster album releases.

Dave’s second studio album We’re All Alone In This Together (Dave Neighbourhood) was the biggest seller in Q3 (up to chart week 39) after an impressive week one tally of 74,191 - the biggest of the year to date and a streaming record for a UK rapper.

Dave actually finished the quarter by besting some big US artists, both in first week sales and for the quarter. Drake’s Certified Lover Boy (Island/OVO/Republic) was Q3’s third biggest album (85,306), including two separate spells at the summit following a close battle with Lil Nas X. Billie Eilish was at No.4 with Happier Than Ever (Polydor/Interscope) after moving 84,780 copies in the quarter.

In the year-to-date figures, Olivia Rodrigo was unstoppable with the only platinum-certified album release of 2021. Released in May, Sour has moved 320,161 copies so far this year.

As Music Week has reported, the shift from a payment to consumption model has boosted catalogue - both shallow and deep - with the year-to-date albums rundown dominated by classic repertoire and records released more than 18 months ago. Along with Sour, Dave’s album - at No.4 - is the only other 2021 studio LP in the Top 10 for the year to date.

Even before his new album = on October 29, 2021 has already been a triumph for Ed Sheeran. As well as booking five nights at Wembley Stadium, Sheeran has had back-to-back No.1 singles with Bad Habits and Shivers (Asylum/Atlantic).

After some impressive debut breakthroughs in 2021 from UK artists Celeste, Mercury Prize winner Arlo Parks, Central Cee and The Snuts, Q3 was a little quieter for new talent.

UK-signed Irish band Inhaler did make their mark at the summit with debut LP It Won’t Always Be Like This (Polydor) at No.39 overall in Q3 (25,977).

There was also a No.1 for The Lathums’ How Beautiful Life Can Be (Island), which finished at No.88 in the quarter (16,344) based on a single week’s sales. Island president Louis Bloom hailed the chart-topping success as a “staggering achievement”.

We should also acknowledge the commercial breakthrough of UK rapper and former Music Week cover star Little Simz. After peaking at No.4, I Might Be Introvert (Age 101/AWAL) finished the quarter at No.91 (16,043 sales).

YEAR TO DATE SINGLES UP TO Q3 (OFFICIAL CHARTS COMPANY)

YEAR TO DATE ALBUMS UP TO Q3 (OFFICIAL CHARTS COMPANY)