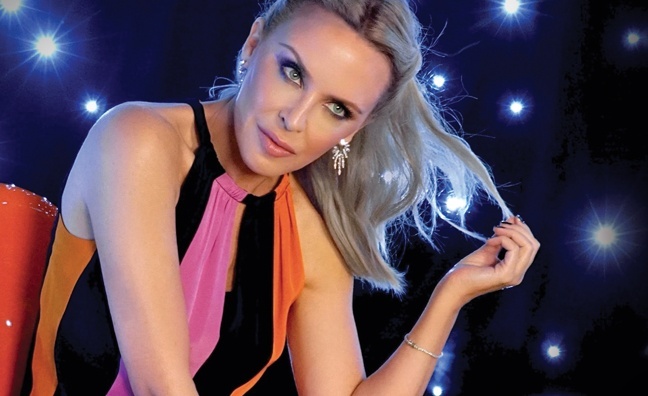 Kylie Minogue has been named an ambassador for National Album Day 2021.

The annual celebration of the longplayer format it is shining a spotlight on female artists this year, with the Australian star joining Sharleen Spiteri, Laura Mvula, Ray BLK and Joy Crookes as the artists representing the event.

National Album Day will take place on October 16 and will feature a series of limited edition releases made in honour of the event.

In addition to her ambassadorial role, Minogue has announced she will be marking the 20th anniversary of her Fever album, which was released on October 1, 2001.

A series of special reissues of the album will be available in the UK from October 15.

Plus, National Day Organiser Megan Page explains how the event has evolved in recent years.