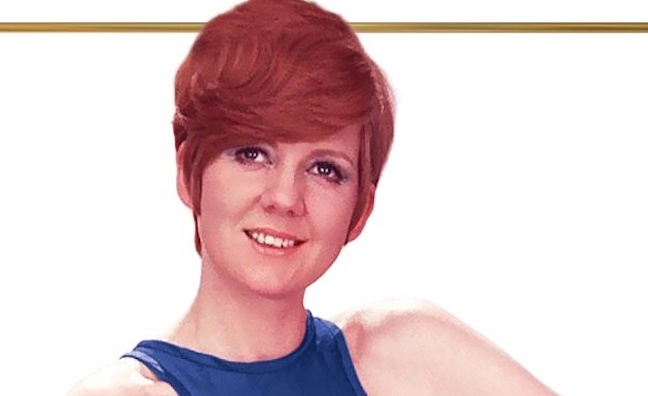 A Cilla Black album featuring newly recorded orchestral arrangements and three new duets is to be release later this year.

Cilla With The Royal Liverpool Philharmonic Orchestra features new versions of some of the singer’s most notable songs, while Sir Cliff Richard, Sheridan Smith and Rebecca Ferguson have recorded new vocals to sit alongside Black’s original takes.

The record, which will be released by Warner Music on November 16, has been overseen by Robert Willis, the late singer’s son, and features remastered and “cleaned-up” of her original vocal takes.

“The first thing I ask myself with any ‘new’ Cilla music project is, ‘Would my mother approve?’. And then I ask myself, ‘Would the fans, the collectors, the guys who have everything, would they be happy? Is there something new for them?’.  With this album, the answer is an overwhelming Yes!” said Willis of the new album.

“It’s been really cool to see so many talents converging to create something truly meaningful. Music was my mother’s first love and this project really does come from the heart.”

The new duets will see Smith joining Black on Alfie, Ferguson adding parts to Anyone Who Had A Heart, while Cliff Richard has recorded vocals for You’re My World.

“To be asked to sing with Cilia on You’re My World was a privilege and I am happy to be associated with one of Britain’s greatest stars,” he said of his involvement. “Luv you chuck!”

The album also features a previously a previously unreleased vocal take from Black for a cover of Van Morrison’s Have I Told You Lately, which was recorded in 2002 at Jazzmouse Studio in Buckinghamshire, while the new version of Step Inside Love – one of three of the Lennon-McCartney penned songs to feature – has been recorded alongside the original session version, preserving Paul McCartney’s guitar part.

Read Neil Warnock's recollections of booking a CIlla Black tour in the 1970s.