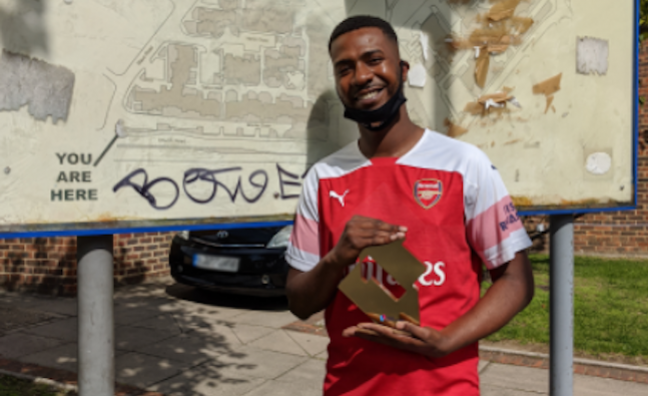 UK rapper Nines has scored his first No.1 album.

Crabs In A Bucket (Warner Records) is his first album for a major label, following previous releases with XL Recordings. One Foot Out (2017) peaked at No.4 and Crop Circle (2018) reached No.5.

DSP consumption powered the album to the summit: 11,468 of the album's total chart sale of 13,594 were from streams.

“If we can grow his audience without him having to compromise his artistry, that’s the best possible outcome,” said Warner Records president Phil Christie. “He’s bold, he takes risks, he’s ambitious and he’s so versatile. He’s a real master. What more could you ask for? I’m absolutely delighted he’s on Warners.”

See the new issue of Music Week for the full story on Nines’ No.1 album.