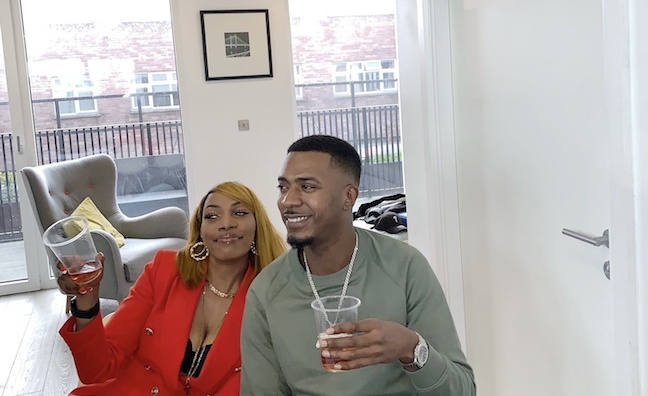 UK chart-topping rapper, Nines has revealed the first official signing to his record label Zino Records with Lylo Gold joining the roster. The announcement comes one month after Nines revealed he would be retiring from rapping during an episode of JD’s In The Duffle Bag podcast.

Lylo Gold is an East London born R&B singer-songwriter who released her debut EP Heartache & Wray in 2018, and has since garnered more than half a million streams on Spotify.

Speaking on the signing, Lylo Gold said: “I’m really excited to be joining the Zino Records family – it’s going to be a really incredible experience and I can’t wait to put out brand new music with the team! Nines has a great vision and understanding of music, it’s honestly an honour to be a part of the family!”

Across his career Nines has scored two Top 5 albums with debut One Foot Out in 2017 and second album Crop Circle in 2018, he then earned a No.1 album with Crabs In A Bucket in 2020, and tracks from his two latest albums have been streamed more than 100 million times on Spotify.

More updates are set to arrive in the coming months on what can listeners can expect next from Nines and Lylo Gold’s Zino Records partnership.