Overnight news from around the world: Tuesday, May 24 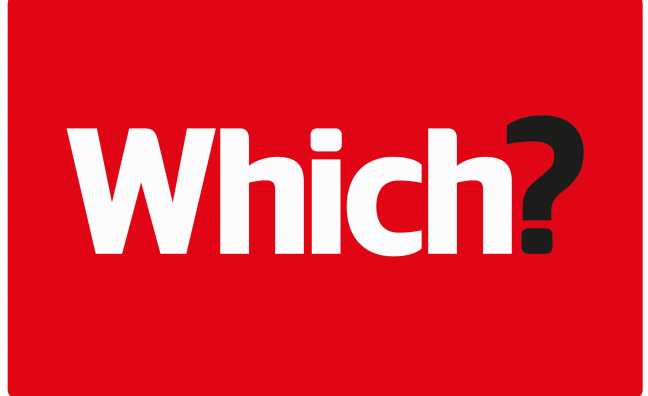 Which? claims ticketing legislation not being enforced

New research by consumer rights watchdog Which? suggests music tickets are still being sold unlawfully on some secondary ticketing sites. With the Government's independent review of the secondary ticketing market due to report by Thursday, Which? says it found numerous examples of tickets being sold in breach of the Consumer Rights Act, which requires that consumers must be made aware of the original face value of tickets for secondary sale, any restrictions on the ticket and, where appropriate, standing or seating information. However, Which? found numerous examples where consumers were left without key information on secondary ticketing sites including Viagogo, StubHub, Seatwave and Get Me In!

Spotify nearly doubled its revenue in 2015, but its losses grew 6.7% year-on-year to €173.1 million. Revenue was €1.95 billion last year, up 81% from €1.08bn in 2014, with €1.74bn coming from paid subscriptions compared to €978.6m in the previous 12 months. It nearly doubled its advertising revenue from €98.8m to €195.8m in the same period. The streaming service said royalty payments to record labels and artists increased sharply last year. It paid €1.63bn in royalties, distribution and other costs for the year, up from €882.5m the previous year. (Wall Street Journal)

Cry by Sigma Ft. Take That has topped week’s Official Trending Chart. The track, a new entry, beats I Hate U I Love U by Gnash Ft. Olivia O’Brien and Ariana Grande’s Dangerous Woman into second and third place respectively. One More Time by Craig David is No.4, with Sex by Cheat Codes/Kris Kross at No.5.

WeGotTickets has announced the launch of INDIE50, a new campaign celebrating the unsung heroes furthering live music at a grassroots level in the UK. Due to be revealed in August 2016, the list of 50 individuals will salute the people who, away from the limelight, work tirelessly to cultivate the UK’s indie landscape, advancing regional scenes and creating platforms for emerging talent. The INDIE50 launches with a public nomination period, which calls for anyone from across the UK to propose outstanding individuals they think deserve to be recognised for their contribution to a specific local scene.  Nominations will close on May 31, from this, a shortlist will be drawn up, with the final 50 being decided by a panel of six industry experts.

Music industry start-up Brapp has announced a partnership with hip hop music festival Boom Bap, which celebrates its fifth year and is staged at Mildenhall in Suffolk on July 29-31. Brapp has created a free new pocket sized music studio and social networking app and the partnership will see the festival using Brapp to source acts for high profile slots on the main stage at this year’s event. It is the first in a series of activations Brapp plans to execute over the summer, raising awareness for the app’s A&R resources.

Carpool Karaoke to be sold internationally

Carpool Karaoke is now available as a format to international broadcasters, CBS Studios International and Fulwell 73 have announced. The series, broadcast on CBS’s The Late Late Show With James Corden, has attained almost 600 million views on YouTube since launching a year ago. It has featured stars such as Adele, Justin Bieber and Stevie Wonder.