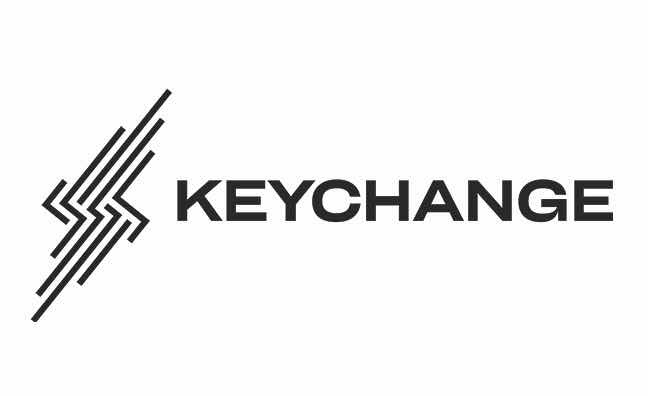 PRS Foundation has announced that three current members of staff are to expand their roles.

It follows the departure of Keychange Project Manager (UK) and communications coordinator Maxie Gedge to Secretly Group as their European project manager.

Already an integral part of the global Keychange movement, Francine Gorman will become the Keychange project manager (UK), overseeing the planning and delivery of training, panel discussions, showcases and digital communications for the Keychange programme.

Since 2017, Gorman has been coordinating the global Keychange Pledge for Gender Equality which has secured over 500 music festival and organisation signatories. An experienced music consultant and music export expert, her work outside of Keychange includes delivering projects for Nordic Music Export and Deezer. She will retain strategic oversight of the Keychange Pledge while taking over many of the roles carried out by her UK project management predecessor, Maxie Gedge.

Following the huge increase in demand for PRS Foundation support in the last 18 months, Barnaby Duff joins PRS Foundation’s grants team as grants coordinator.  Duff joins the organisation from Help Musicians UK where he was creative programmes officer delivering a wraparound support package for the MOBO HMUK Fund as well as playing a role in 2020 Hardship Fund. Additionally, he is a freelance assessor for Youth Music and has UK-wide experience in music grant funding for independent artists and as an independent music supervisor.

Joe Frankland, CEO of PRS Foundation, said: “I am delighted to welcome Francine, Aysha, Alison and Barnaby to their new and expanded roles at PRS Foundation. Following the departure of Maxie Gedge who worked across both Keychange as a project manager and our communications team as a part-time coordinator it’s fantastic that both Francine and Alison are expanding their current remits with the organisation and Aysha steps into a wider role that epitomises the collaborative, Europe-wide ethos of Keychange. And following a period of record-demand for our funds, Barnaby will play a vital role in making sure we maintain a pioneering approach to grant-making, efficiently reaching and helping as many talented music creators to fulfil their potential as possible. The skills, dedication and knowledge in their respective areas will be a huge asset to the organisation going forward.

“I and the whole PRS Foundation team wish Maxie the best in her new role at Secretly Group. The impact of Maxie’s work at PRS Foundation over the past five years has been huge and through Keychange she has really helped to move the dial for women and gender minority artists and innovators around the world. While all at PRS Foundation and Keychange are sad to see her go, we will continue to connect and know that in this exciting new role at Secretly Group, Maxie will continue to shape a stronger, fairer music industry.”