Radiohead, Kate Bush and Depeche Mode up for Rock & Roll Hall of Fame 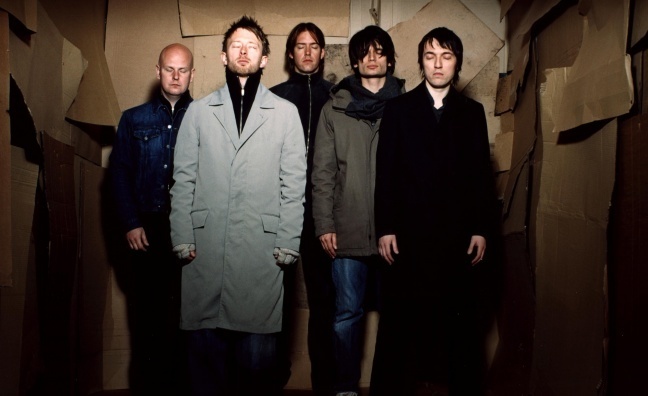 Nineteen acts have been nominated for induction into the Rock & Roll Hall of Fame in 2018.

The artists and bands in the running for the first time are: Eurythmics, Dire Straits, Judas Priest, Kate Bush, The Moody Blues, Nina Simone, Radiohead, Rage Against Machine and Sister Rosetta Tharpe.

To be eligible for nomination in 2018, acts must have released their first commercial recording no later than 1992. Rage Against The Machine and Radiohead became eligible this year.

Ballots will be sent to the international voting body of more than 900 artists, historians and members of the music industry. The Rock & Roll Hall of Fame will again give fans a chance to participate in the induction selection voting process at the official website.

The Rock & Roll Hall of Fame 2018 Inductees will be announced in December 2017. The ceremony, which is broadcast by Sirius and HBO, will be held at the Public Auditorium in Cleveland on April 14, 2018.