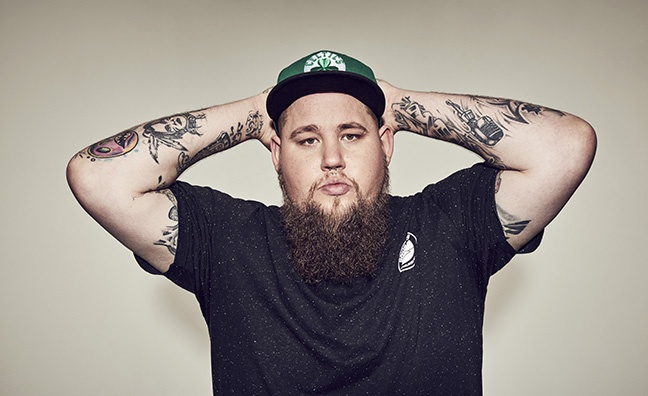 Rag'N'Bone Man, Wolf Alice, Jessie Ware and The Vamps are among acts set to play intimate gigs for this year's War Child BRITs Week, which will include a show in Manchester for the first time in three years.

Other headline performances will come from Alt-J, Laura Marling, The Amazons, Deaf Havana, Kygo and Nathaniel Rateliff And The Night Sweats. The full list can be viewed below. Warner Music UK, Sony Music UK, Universal Music UK have each curated a night to showcase their most exciting new talent.

The fundraising series of dates is produced by AEG Presents, BPI and War Child, the charity for children affected by conflict, together with O2. In 2017 War Child raised £567,000 by staging shows together with O2 as part of BRITs Week, featuring artists including Craig David, Tinie Tempah, Richard Hawley and Paul Weller.

Liana Mellotte, head of music, entertainment and development at War Child, said: “This year War Child turns 25 and has helped hundreds of thousands of children cope with the devastating effects of war. Since our first music fundraiser, it’s amazing and very humbling for us to be working with some of the world’s best music talent a quarter of a century later. It’s testament to the musicians who generously donate their time and talent to stand up for the rights of children in the most horrendous circumstances.

"Every year, we’re overwhelmed by the support of those musicians, their fans and our partners O2 who make this such a special time for War Child”

The prize draw for entry opens at 9am on Friday (January 19) and closes on Monday, February 5. To enter the prize draw to win tickets to see the artist of their choice music fans can make a £5 donation a twww.britsweekwarchild.co.uk. There will also be a limited number of tickets for sale from the same date.

A limited number of tickets for some of the shows will be available to buy exclusively to O2 customers via Priority Tickets from 9am on Wednesday (January 17).

Geoff Taylor, BPI & BRIT Awards CEO, said: “BRITs Week is one of my favourite times of the year, when an eclectic mix of brilliantly talented artists come together in the exciting run up to the BRIT Awards to raise money and awareness for children whose lives are shattered by war, and at the same time celebrate the wonderful diversity of British music.

“This year we have an amazing 10 gigs on eight nights, when we as fans can enjoy intimate performances from outstanding artists, while being reminded of the incredible power of music to do good and to help change people’s lives for the better. We are thrilled to be supporting War Child on its 25th anniversary.”

Nina Bibby, CMO at O2, added: “O2 and War Child have a long history of staging incredible live shows in intimate venues. The shows are extra special not only for those lucky enough to attend, but more importantly because of the funds they help to raise for War Child’s invaluable work with children all over the world.

"This year, BRITS Week together with O2 has brought together some of the best musical talent in the industry and we’re proud to encourage our customers to support such a vital cause.”