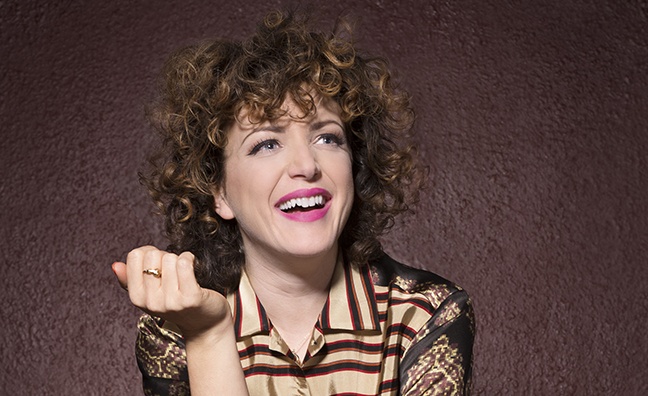 BBC Radio 1’s Annie Mac has been unveiled as the guest presenter for the Hyundai Mercury Prize 2019.

Mac is one of a panel of 12 judges for this year, and will present the trophy to the winner at the ceremony, which takes place at the Eventim Apollo, Hammersmith. Mac’s BBC radio colleague Lauren Laverne will host the show.

The 1975 are shortlisted for their chart-topping album A Brief Inquiry Into Online Relationships and, owing to tour commitments in Australia, will contribute a filmed performance.

Annie Mac said: "It's always a great pleasure to be a part of the Hyundai Mercury Prize, but sitting on the judging panel in 2019 is no easy task. This year's shortlist celebrates such a refreshing and diverse representation of where British and Irish music is today. Presenting the award to this year's overall winner will be a fantastic moment, both for that artist and as a celebration of the album as an art form.”

Sitting on the judging panel in 2019 is no easy task

A new BBC Music Hyundai Mercury Prize Podcast is available on BBC Sounds, while Amazon Music is promoting the 12 shortlisted albums in the run up to the event and hosting its official playlist.

Follow the action as it unfolds on musicweek.com and our Twitter page. Revisit our report from the nominations ceremony, featuring interviews with Warner Records’ Phil Christie, Foals, Anna Calvi, BPI chief Geoff Taylor and more, here.