Shame plot second album: 'Lockdown has been difficult because they're a brilliant live band' 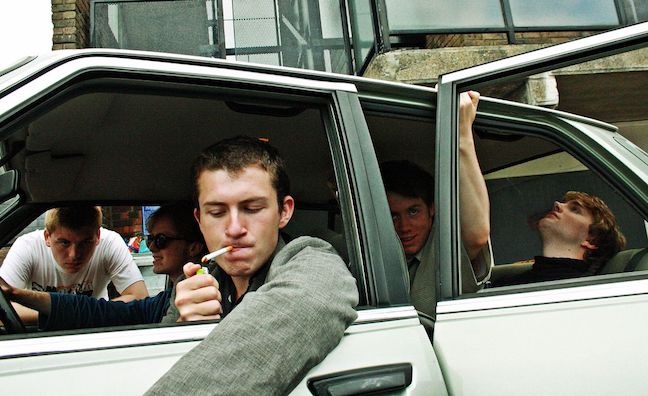 Shame are set to return with their sophomore album.

The UK indie band were a breakout success with their 2018 debut Songs Of Praise via Dead Oceans, which peaked at No.32.

With 20,412 sales to date (Official Charts Company), Songs Of Praise is the biggest domestic success for the UK arm of Secretly Group since 2018. The album is also Dead Oceans’ second biggest album in the UK market since the label’s inception in 2007 (Slowdive are No.1 with 2017’s self-titled comeback on 23,551 sales).

“Shame did really well for us and they’re a brilliant live band,” said Hannah Overton, MD, Europe at Secretly Group. “We signed them when they were still teenagers, and their live show was awesome – they were just the most exciting and best unsigned live band I've ever seen. It's very rare to see a young band who are that good live.”

Overton suggested there could possibly be new music this year, with the follow-up album in 2021.

“We're really excited to be able to put out new music from them, and they've been working really hard on an album,” she said. “Lockdown has been difficult for them, because obviously they're a brilliant live band and should have been playing this summer.

“I really hope they will be able to play some live shows, if not towards the end of this year then definitely next year. There will be more music coming from them really soon.”

Shame have also been part of a rock revival for UK and Irish bands. Fontaines DC’s Grian Chatten has featured on the Shamestation YouTube series, which Shame launched during lockdown.

“Shame got together when they were at school and they wanted to form a band,” said Overton. “There were other bands doing similar things at a similar time, and I think you could you could put them in a scene with Idles and Fontaines DC.

As reported in Music Week’s Indie Takeover issue earlier this month, Dead Oceans has had recent chart success with Phoebe Bridgers and Khruangbin. Fenne Lily is one of the label’s rising stars from the UK.

“We’ve put a lot of effort over the last few years into the A&R on Dead Oceans and it’s really flourishing now,” said Overton. “It's got a really strong identity and a strong sound. I think you can really trust any music on Dead Oceans. I'm really pleased with the success we've had in the UK but also globally.”