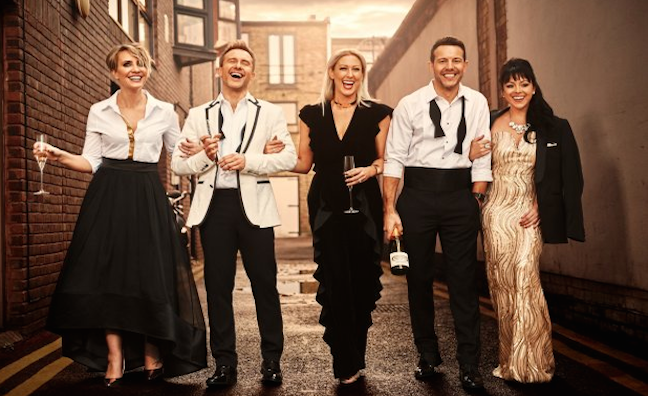 Steps have confirmed that they will be returning this year with a brand new album and tour to mark their 20th anniversary. And they’ve even managed to recruit Swedish pop legends Benny and Bjorn of ABBA to pen one of their new songs.

Featuring all five members of the original line-up - Claire Richards, Ian ‘H’ Watkins, Lisa Scott-Lee, Lee Latchford-Evans and Faye Tozer – Steps will release their first comeback single Scared Of The Dark on Friday (March 10). This will be followed by a brand new album entitled Tears On The Dancefloor. A release date for the record has yet to be confirmed.

The group will hit the road later in the year for a 15-date UK arena tour, featuring support from none other than The Vengaboys.