Steve Mac: 'Ed Sheeran and I had to ask Shaggy's help for Liam Payne hit' 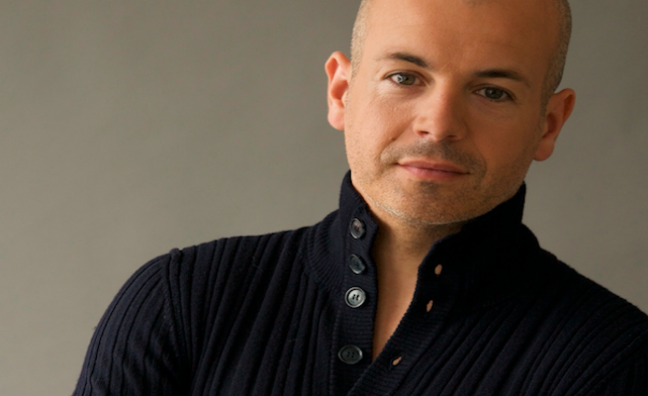 Music Week's Songwriter 2018 Steve Mac has spoken about how he and Ed Sheeran had to call on Shaggy's help while writing for Liam Payne.

The pair wrote hit single Strip That Down together, though after they decided to quote musically from one of the reggae star's songs they found themselves 'collaborating' with a host of other songwriters they had never met. The track attracted a lot of attention for the 15 people listed as co-writers.

"[The song] started with Ed and myself in a session just messing around, like we do. When you write with Ed Sheeran, you’ve got to be prepared to be writing three or four songs in the day because the guy is a machine. With that song, the two of us started that together and we were thinking of Liam when we were writing that song," Mac told Music Week.

"I sat there and I remember thinking, ‘OK, the pre-chorus sounds a lot like Shaggy’s It Wasn’t Me.’ Now, normally – and this is what I love about Ed Sheeran – you’d go, ‘OK, we might need to look at that’, but Ed was like, ‘No, lets approach them and see if they’re OK for us to use that!’"

After approaching Shaggy, Mac and Sheeran discovered that the 2000 single wasn't (just) him.

"I didn’t realise, it wasn’t until we looked into it that it wasn’t just Shaggy and two other guys who wrote it, they used a sample originally," explained Mac.

"So, when I was standing at the ASCAP awards in April in LA and I’m meeting my co-writers for the first time, it was a unique situation. There were so many people onstage."