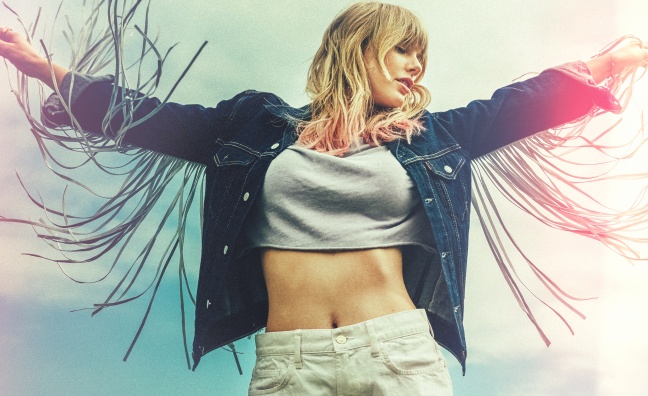 Taylor Swift has been nominated for a Golden Globe for Best Original Song.

Beautiful Ghosts, from the Cats soundtrack, was a co-write with Andrew Lloyd Webber. Swift has two previous nods for the Globes.

Rocketman’s (I’m Gonna Love Me Again) is also nominated for the Golden Globes. Performed by Elton John with the film’s star Taron Egerton, it was written by John and regular collaborator Bernie Taupin. Elton John has been nominated several times before, and he won in 1995 for Can You Feel The Love Tonight? from the original Lion King. The Rocketman biopic has three nominations, including Egerton for Best Actor - Comedy/Musical and Best Picture - Comedy/Musical.

Following the 2014 nomination for Best Original Song (Let It Go) from Frozen, co-writers Kristen Anderson-Lopez and Robert Lopez are back in the running with Into The Unknown from Frozen 2. The film is also nominated for Best Motion Picture – Animated.

Spirit by Beyonce from The Lion King (a co-write with Labrinth and Ilya) and Stand Up (by Cynthia Erivo) from Harriet are also included in the Original Song category.