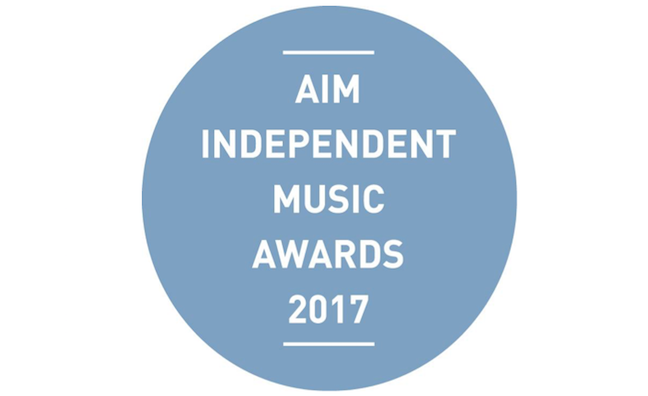 Music Week can exclusively reveal details of this year’s AIM (Association Of Independent Music) Awards, as the event returns for its seventh outing. Along with an array of new judges, the 2017 edition of the awards also sees the arrival of a brand new co-host in the form of BBC Radio 1 DJ Clara Amfo, who will share hosting duties with fellow Radio 1 presenter MistaJam.

Taking place once again at The Brewery in London, the 2017 AIM Awards will be held on Tuesday, September 5, as the industry gathers to recognise and celebrate the very best the independent music scene has to offer.

“I’m honoured to be hosting this year’s AIM Awards alongside my fellow Radio 1 DJ MistaJam,” commented Clara Amfo. “The ceremony is an important part of the music industry’s awards calendar and a true celebration for new and independent talent.”

Lara Baker, AIM Awards organiser, said of this year’s event: “This will be the seventh year we’ve celebrated the outstanding talent and world-leading A&R of the UK’s independent sector and, come September 5, we’ll be honouring another diverse and exciting list of incredible artists and labels. The UK independent sector is home to some of the world’s most exciting and innovative artists and entrepreneurs, working across every possible genre, and the AIM Awards is a special moment to come together and celebrate their success.”

Categories for the 2017 Awards