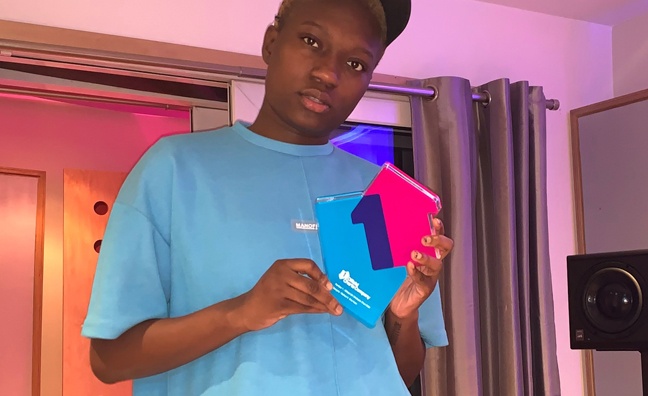 The Official Charts Company have unveiled a new addition to the No.1 Award family for 2021. The move comes as The UK Official Chart’s coveted No.1 Award celebrates its 10th anniversary this year.

The all-new Specialist No.1 Award has been designed to spotlight the diverse range of music talent, and the breadth of records finding success on the UK’s Official Specialist Charts.

Idles’ Ultra Mono was crowned UK’s best-selling album in independent record shops of 2020, Liam Gallagher’s All You’re Dreaming Of topped the Official Vinyl Chart of 2020, Sheku Kanneh-Mason landed top specialist classical album of the year while Darkoo and One Acen scored the UK’s Official No.1 Afrobeats track of the year with Gangsta.

Speaking about the award, Liam Gallagher said: ““Thanks to everyone for making All You’re Dreaming Of the UK’s top-selling vinyl single of the year, Number 1 on the Official Vinyl Chart 2020. Peace out motherf**kerrrrrrs.”

Darkoo added: “I wanna say a big thank you to all my fans, you made Gangsta the Number 1 Afrobeats song of 2020, and to the Official Charts for the new award.”