'This is probably one of the biggest UK exports at this moment': Island execs hail Big Shaq's global hit 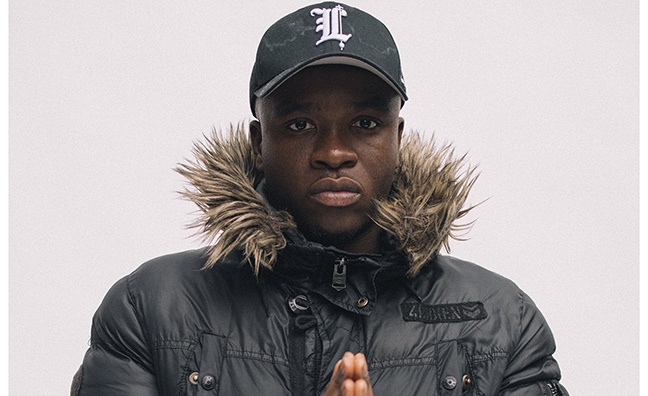 With the single climbing the Top 10 in the latest midweeks, Man’s Not Hot is rapidly becoming a comedy grime phenomenon as total sales to date hit 337,031, according to the Official Charts Company.

Speaking in the double Christmas issue of Music Week, Michael Dapaah has explained his move from comedy to music and outlined future plans for his rap alter ego, Big Shaq. Island Records UK is behind the successful launch single and confirmed it has signed Shaq for a number of releases.

“The streams are phenomenal,” Island MD Jon Turner told Music Week. “We’ve done a great job internationally - this is probably one of the biggest UK exports at this moment around the world.”

Following the release of the single by Island on September 22, Man’s Not Hot peaked at No.1 on Spotify’s Viral Charts worldwide including the UK, US, Australia, Canada, France, Germany, Ireland, Sweden and 25 other territories. It is currently in Spotify’s Global Top 50.

The video, featuring cameos from Lil Yachty and DJ Khaled, is currently on 123 million YouTube views. A Christmas edition of the track was issued last week, following recent promotional appearances at the MOBO Awards, Capital's Jingle Bell Ball and Spotify’s Who We Be.

“It’s growing globally,” said Island UK president Darcus Beese. “Whether it’s a comedy record or not, what’s great is it’s a grime record that is travelling around the world.”