Tim Burgess to be honoured at 2022 Artist & Manager Awards 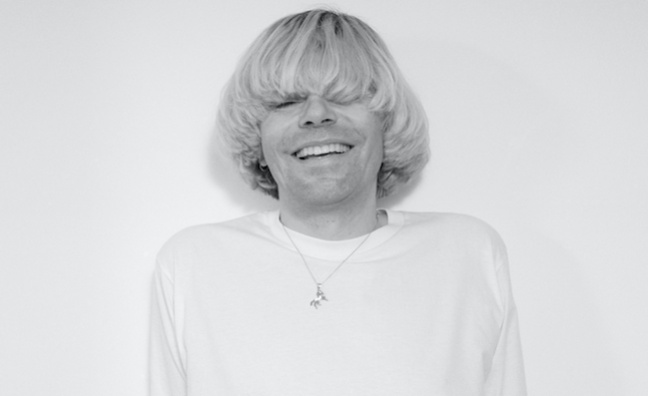 The Featured Artists Coalition (FAC) and Music Managers Forum (MMF) have revealed that Tim Burgess will be crowned Artists’ Artist at the 2022 Artist & Manager Awards in association with artist funding platform beatBread.

The award, which is sponsored by PPL, recognises Burgess’ creative achievements over a 30+ year career, both as frontman for The Charlatans and as a solo performer. Previous winners in the category include Nile Rodgers, Guy Garvey, Tracey Thorn, Joan Armatrading and Massive Attack.

2022 saw the publication of his fifth book, The Listening Party Volume 2, which celebrates the success of Tim Burgess’ Twitter Listening Parties. Encouraging mass-participation album replays over Twitter in the company of the artists who made them, what started off as an antidote to lockdown isolation is still going strong. To date, more than 1,000 online parties have taken place, bringing fans together from all over the world.

Widely recognised for his artist activism, Tim Burgess has been a huge supporter of the FAC's 100% Venues campaign, and an ambassador for Love Record Stores and Independent Venue Week.

David Martin, chief executive, Featured Artists Coalition, said: “Quite rightly, Tim Burgess has won major recognition over recent years for the generosity and camaraderie of his Listening Parties, and also for some pretty selfless activism on behalf of his fellow artists. While acknowledging this important work, his Artists’ Artist Award is predominantly focused on an incredible life in music. There aren’t many individuals who’ve fronted the same band for over 30 years, and there’s even fewer who’ve kept innovating and pushing forward with the same level of enthusiasm. Whether with The Charlatans, as a solo performer, or as a collaborator, Tim always brings something new and is always worth listening to. The British music scene would be much poorer without his influence, and the FAC is delighted to honour his career achievements.”

The British music scene would be much poorer without his influence

Peter Leathem, chief executive officer at PPL, said: “Tim Burgess is a worthy winner of the Artist’s Artist accolade, with a catalogue that reflects his standing in UK music – 13 albums with The Charlatans, six solo albums, his own record label and numerous collaborations with some of the most well-known UK artists across the ’90s, ’00s and ’10s. He champions music with an equal passion. He has been an ambassador for grassroots venues and independent record shops, and, in his listening parties, has built a platform that showcases hundreds of artists at every stage of their career. PPL is proud to recognise his contribution to our industry, which would be much poorer without such dedication and enthusiasm. Congratulations and thank you Tim.”

With the Artist & Manager Awards ceremony taking place on Thursday, November 17 at the Bloomsbury Big Top, it has also been confirmed that the ceremony will be hosted by Doc Brown aka Ben Bailey Smith.