US producer Sandy Pearlman dies at 72 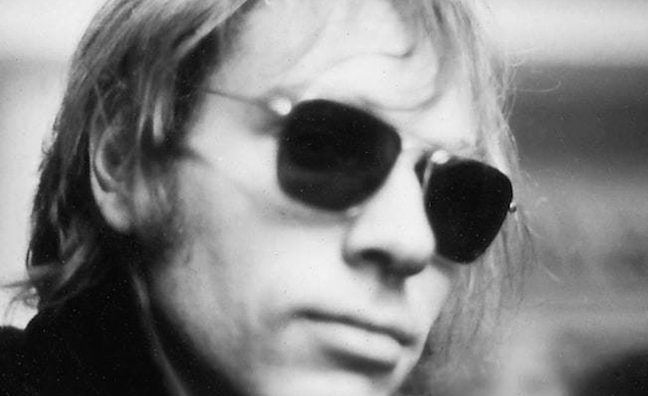 American producer, manager, songwriter, poet and label executive Sandy Pearlman, mostly known for his work with Blue Oyster Cult and for producing the Clash’s 1978 sophomore album Give 'Em Enough Rope, has died aged 72 in California, following complications from a cerebral haemorrhage that affected him in December 2015.

Pearlman’s career in the music industry started in 1967 when he assembled a group of musicians, later to become Blue Oyster Cult, to perform the songs that he wrote. He would eventually produce or co-produce nine of the BOC’s albums, including several live albums. His most popular track with the band was Don’t Fear The Reaper from 1976’s Agents of Fortune.

He also produced over the years The Dictators, Pavlov’s Dog, The Clash, Shakin’ Street and Dream Syndicate’s 1984’s Medecine Show. He also acted as a manager for several acts, including the BOC (until 1995), Black Sabbath ( from 1979 to 1983) Aldo Nova and The Dictators, among others. In 1989, he bought and became president of alternative label 415 Records, founded by Howie Klein in 1978, and re-named it Popular Metaphysics.

Pearlman was also passionate about the future of the music industry. In the later years of his life he became a lecturer at McGill University in Montreal, but also at Stanford, Berkeley and Harvard. He has shows an interest in new digital technologies and became a co-founder of eMusic, a digital downloads platform. He was appointed member at-large of the Library of Congress' National Recording Preservation Board (NRPB) in 2009.