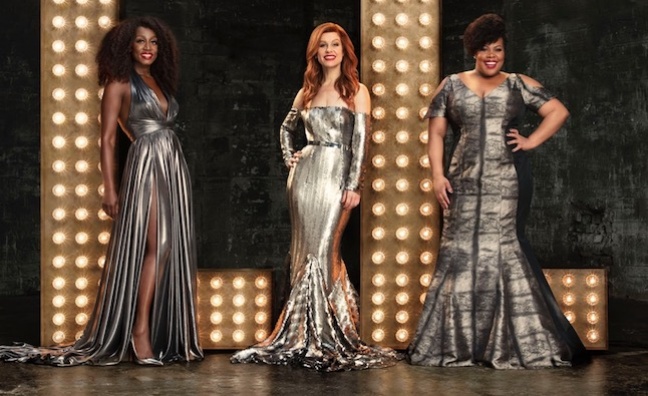 East West has announced the release of an album of songs from musicals by a new female group comprising Amber Riley (Dreamgirls), Beverley Knight (The Bodyguard and Memphis) and Cassidy Janson (Beautiful).

Leading Ladies release their debut collection, Songs From The Stage, on November 17. The album includes songs from each of their musicals, as well as show tunes from Hamilton, Rent and Funny Girl.

Knight, who has a solo deal with East West, came up with the idea after seeing former Glee star Riley perform on Graham Norton’s BBC One show.

Dan Chalmers, president of Rhino, East West and ADA at Warner Music, told Music Week there were high expectations for the “unique” release in Q4 and beyond. Touring plans for 2018 are also under discussion.

See this week’s issue of Music Week for an exclusive interview with Chalmers about the Leading Ladies.