Who's got the biggest-selling Bond theme? 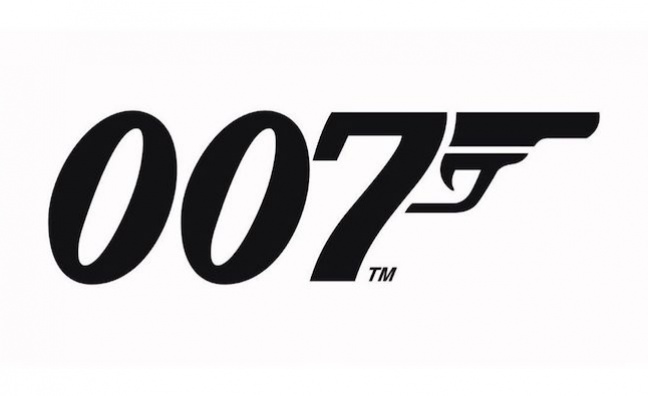 Billie Eilish has yet to score a UK No.1 single, though she’s come close with Bad Guy (No.2) and latest single Everything I Wanted (No.3).

But the US singer will be hoping to change that with her Bond theme for No Time To Die. Daniel Craig’s final outing as 007 is released in April.

Surprisingly, though, Eilish would be bucking the Bond trend if she did reach the summit with her new song. While Sam Smith’s 2015 Skyfall song Writing’s On The Wall hit No.1, it was the first tune from the film franchise to reach the summit in its 50-plus year history.

Here, we look back at the post-1994 (when the Official Charts Company began collecting sales data) Bond themes to reveal which of them has sold the most…

To read our Hitmakers interview with Don Black on Diamonds Are Forever from the 1971 movie, subscribers can click here.