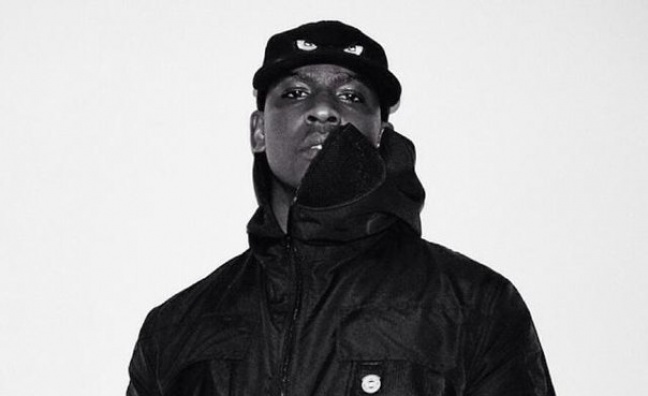 This time next week, the industry will no doubt be debating who really should have won the 2016 Hyundai Mercury Prize. The ceremony has a history of choosing unpredictable winners – or does it? Music Week looked at the defining factors from previous years in an attempt to predict who will come out on top this year…

Indie labels always win the Mercury, right? Not so, actually. The previous 24 winners have been split equally between artists on majors and (what were then) indie labels. The most successful labels are Island and Polydor with four wins each, and XL with three. Which may point to a long-awaited Radiohead triumph with A Moon Shaped Pool, or a surprise victory for Michael Kiwanuka’s Love & Hate, Jamie Woon’s Making Time or The 1975’s I Like It When You Sleep.

Mercury winners often defy traditional pigeon-holing. But of the previous winners, what could loosely be termed ‘indie’ provides a clear majority of winners, with equally broad definitions of hip-hop and dance next. Again that puts Radiohead right in the frame, although in this year of grime, Skepta’s Konnichiwa and Kano’s Made In The Manor have to be serious contenders.

Sixteen of the previous 24 wins have been by debut albums. Yet the only true debut on the list this year is Channel The Spirits by avant-jazzers The Comet Is Coming. And the first rule of the Mercury Prize is: the jazz guys never win. So you can probably forget that.

The bookies are rarely wrong at the races, but have a terrible track record at predicting the Mercury. Of recent winners, only Alt-J’s An Awesome Wave in 2012 was anywhere near a front-runner, although Benjamin Clementine was strongly fancied within the industry. William Hill reported last week that 78% of all money so far had been placed on David Bowie’s Blackstar, with Anohni, Radiohead and Skepta as next favourites.

The first five Mercury winners (Primal Scream, Suede, M People, Portishead and Pulp) were all big hits before they won, but since then judges have favoured huge critical acclaim over massive commercial success. With a revamped panel this year, plus the involvement of the BPI and the public, things may well change, but that history could be bad news for the four No.1 albums on this year’s list: Blackstar, Love & Hate, A Moon Shaped Pool and I Like It When You Sleep… Of those, Blackstar is by far the biggest seller, with 372,926 sales to date.