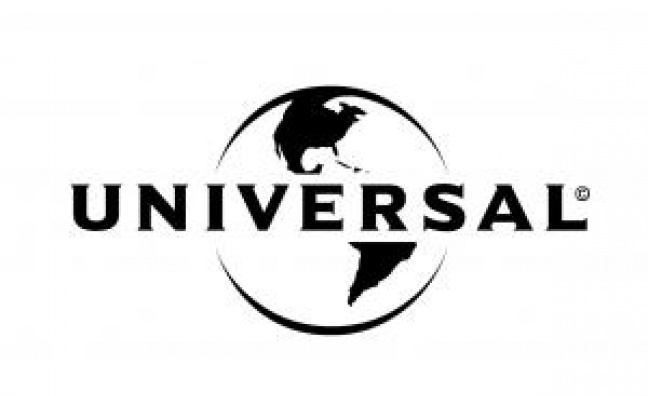 Since forming in 1996, the band has sold over 3.5 million records, making them one the Netherlands’ most successful musical exports. Their most recent release, 2014’s Hydra, reached the Top 10 of the album charts in 10 countries. The group are currently working on their as yet untitled follow-up album, which will be the first released by Vertigo/Universal Music Germany.

Within Temptation’s Sharon den Adel and Robert Westerholt commented: “We’re very excited to work with the Universal team on our next release. Currently we're putting the final touch to our new album that clearly marks a new era in the evolution of our sound. Universal Music is the perfect partner for us to go on this new road, given their vision and expertise on both the online and physical markets. We have a European Tour lined up this Fall and are looking to visit the rest of the world in 2019 to companion the release of the new album."

Tom Bohne, president, music domestic, Universal Music, said: “Within Temptation are without a doubt a global symphonic metal phenomenon: With Sharon and Robert at the helm, the band has been around for 22 years now and with numerous international awards to their name, they continue to be trailblazers of the scene. I am really looking forward to our partnership and to the new album. I wish them a very warm welcome to the Universal Music family!”

Within Temptation’s European Tour kicks off in October and consists of 35 dates in 18 countries. More dates around the globe will follow in 2019.